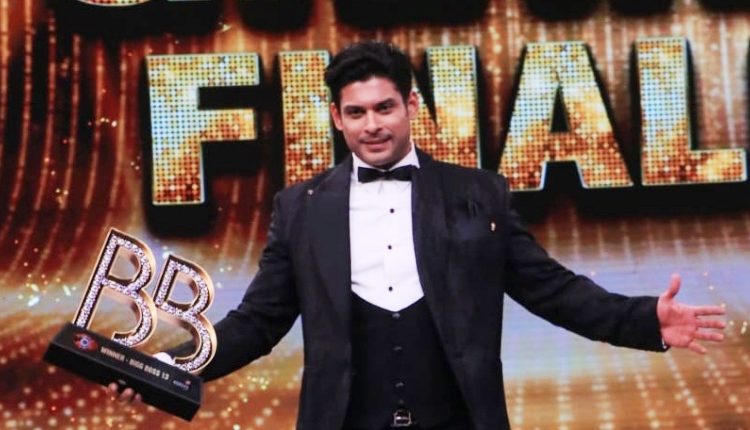 He is survived by his mother and two sisters. Sidharth was a model, actor and fitness freak.

Popular television and film actor Sidharth Shukla, best known for his role in TV show Balika Vadhu. He also hosted TV shows like ‘Savdhaan India’ and ‘India’s Got Talent’. He had won the ‘Fear Factor: Khatron Ke Khiladi 7’ show in 2016.

He made his acting debut with a lead role in the 2008 show Babul Ka Aangann Chootey Na while made his Bollywood debut in a supporting role in Humpty Sharma Ki Dulhania in 2014.