Three Odisha players have made the squad, which is a source of tremendous pride for the state. 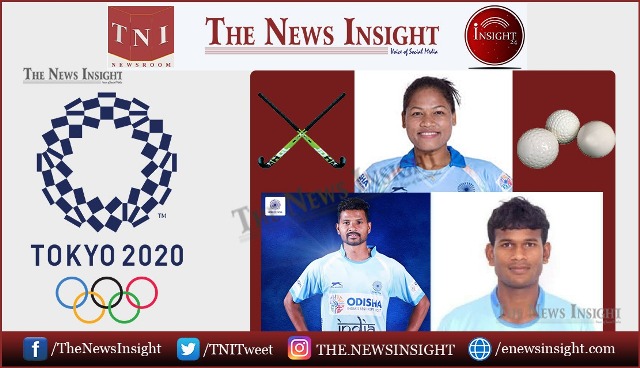 TNI Bureau:  Hockey India has revealed the final list of players shortlisted to represent the Indian Women’s and Men’s Hockey Teams in the much-anticipated Tokyo Olympic Games 2020. The 16-member team achieves the ideal combination of continuity from the 2016 Olympic Games in Rio de Janeiro and a fresh approach for the 2020 Tokyo Olympics.

Deep Grace Ekka was part of the squad that had the honour of representing India in the 2016 Rio Olympic Games, which was the first time the Indian women’s team has competed in an Olympic Games in 36 years.

After losing out on the last Olympics slot in 2016 due to a serious knee injury, Lakra now has a chance to be a member of the Tokyo 2020 team. 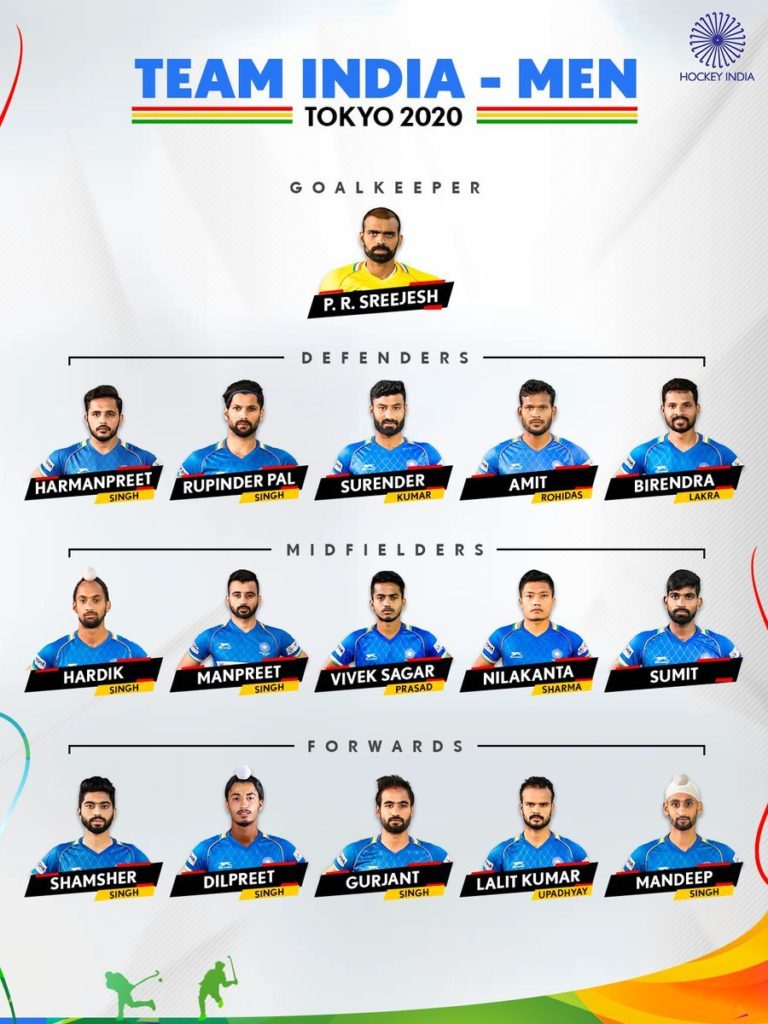 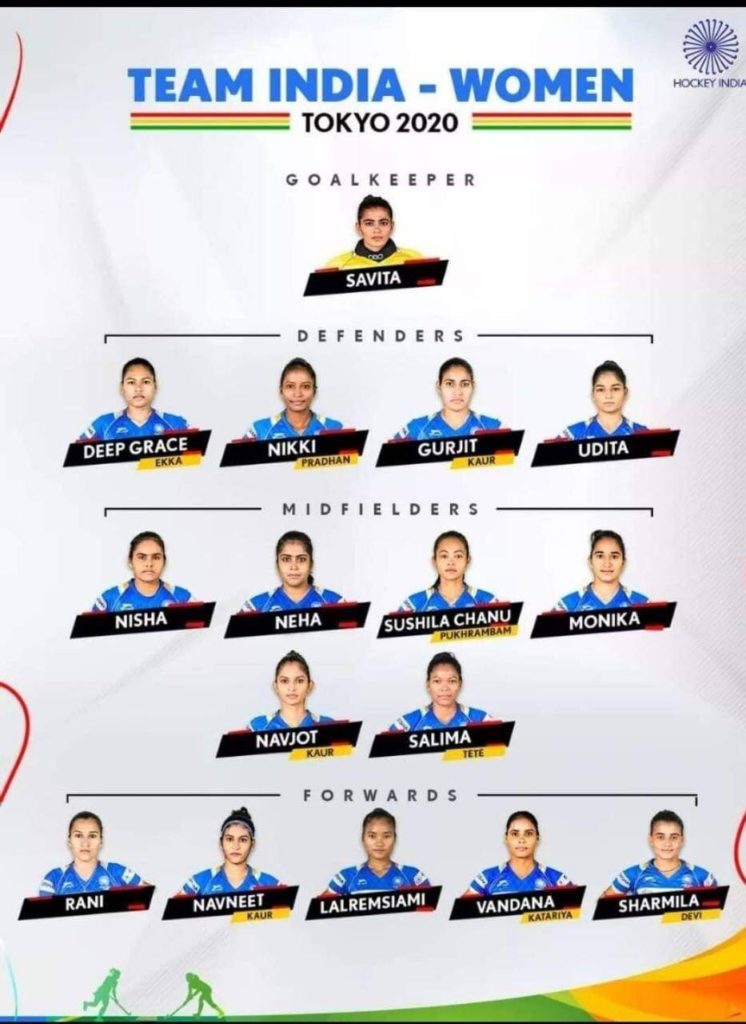