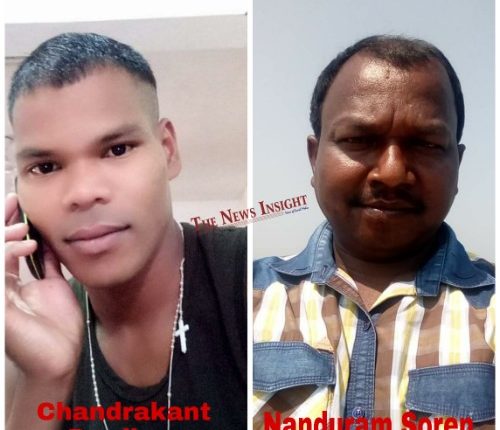 TNI Bureau: Two Odia Jawans were among the 20 Jawans who were killed in action in a ‘violent face-off’ with Chinese troops on the LAC on Monday. This happened during the de-escalation process in Ladakh’s Galwan Valley.

They have been identified as Chandrakant Pradhan from Birapanga, Raikia in Kandhamal district and Nanduram Soren from Champauda, Bijatala, Rairangpur in Mayurbhanj District from local and family sources. Later, Army confirmed the news in the official list of the deceased.

These are the first combat deaths on the disputed boundary since 1975.