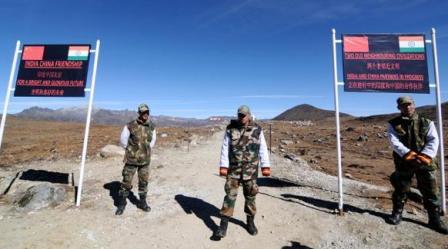 Breaking News! The Indian Army has confirmed that at least 20 Army personnel were killed in action in the Galwan Valley in Ladakh during the disengagement process, as they Chinese PLA betrayed and took the Indians by surprise.

The Chinese Army used barbed wire, clubs and stones to attack the Indian Jawans, who were outnumbered by the PLA personnel. The clashes went on for 3 hours. Many other jawans are missing. The death toll may rise further.

While 3 jawans including a Colonel were killed earlier, 17 others exposed to sub-zero temperatures in the high altitude terrain have succumbed to their injuries,

PM Modi has attended a series of high-level meetings. Sources say he may address the Nation either today or tomorrow.