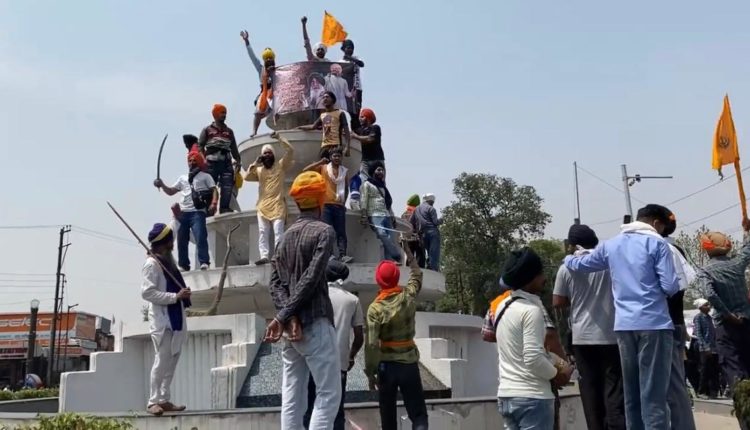 An anti-Khalistan rally taken out by Shiv Sena (Bal Thackeray) in Patiala not only exposed the Khalistan sympathisers in Punjab, but also disturbed the peace in the State.

The rally that was held without police permission, was confronted by Khalistan supporters, leading to violent clashes.

The AAP Goverment miserably failed to control law and order which was a result of intelligence failure too. Even if there is an attempt to disturb peace, onus lies on the state government.

Unless drastic steps are taken, Punjab may witness revival of Khalistan Movement again, which will pose a big threat to national security.

SOCIAL MEDIA- A BOON OR CURSE FOR NEXT GEN?