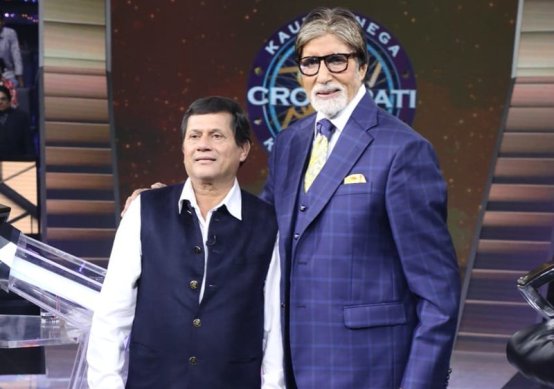 Love him or hate him, but you can’t ignore his story that has now become a talking point across the nation following his appearance on KBC Karamveer episode last night.

Dr. Achyuta Samanta, Lok Sabha MP and Founder of KIIT & KISS, has transformed the lives of thousands of tribal kids in Odisha & other States through sheer determination and hard work.

His political rivals may envy him, but the fact remains that he has turned Messiah for tribals for all the good work done for them. It won’t be a big surprise if he is awarded Nobel Prize someday.