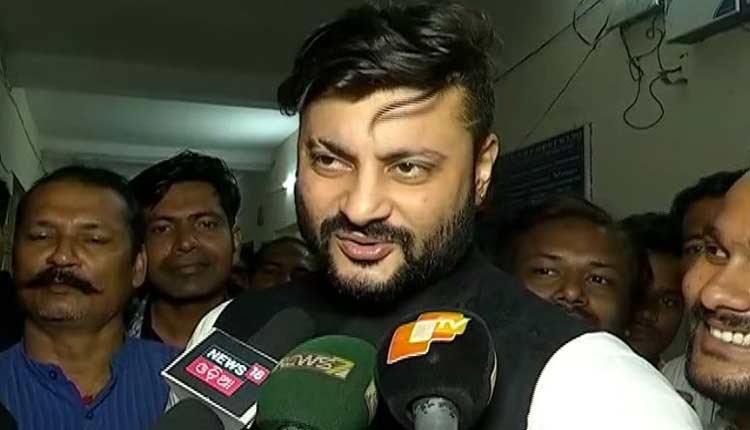 It’s not just the OTV reporter who was mocked or jeered in public. It’s not just MP Anubhav Mohanty, who was indulged in such outrageous act. Neither it’s the first incident nor would it be the last one.

Whether elected representatives, politicians or fans/supporters of political parties, they always love to slam the reporters based on the political affiliation of their owners. And, it’s completely unfair.

If people are really serious and don’t approve the act, they should agree that opponents should fight the owners of media houses politically and legally instead of targeting the reporters. Does it make sense?