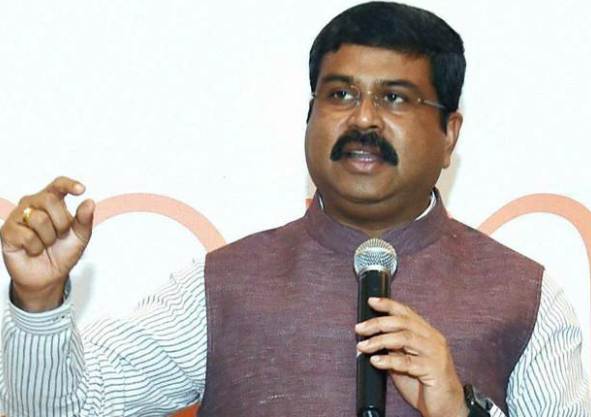 However, the game is bigger than it’s seen or understood. There is a desperate attempt to discredit Dharmendra Pradhan by some vested interests who are trying to embarrass him in the midst of RSS meet. Their goal is to convince the Big Boss that all is not well and Dharmendra is unable to take everyone along.