100-Word-Edit: BJP draws flak for cosying up to Gopal Kanda 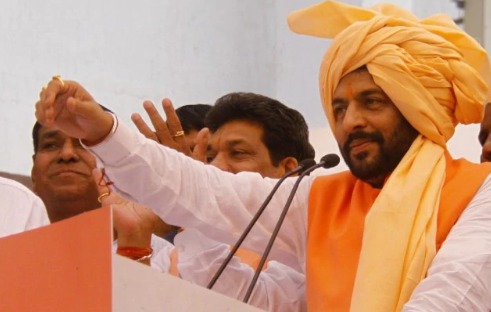 While the BJP top leadership is busy wooing tainted politician Gopal Kanda, accused of abetting the suicide of air-hostess Geetika Sharma and her mother, critics as well as party’s supporters have slammed the move.

It’s senior BJP leader Uma Bharti who took the lead by urging the party leadership to desist from taking Kanda along so that clean image of the party is maintained in public life.

Uma busted the logic that Gopal Kanda was elected by people, saying there are many factors that decide the poll outcome and it’s not a reason for anyone to embrace a tainted person.