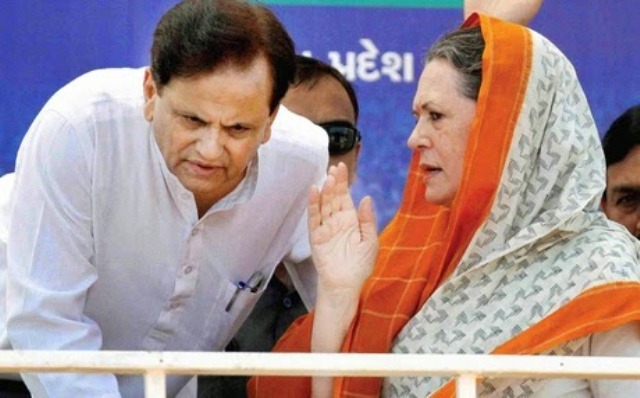 Challenging BJP in Gujarat when Amit Shah is in the battlefield, is something one can’t even imagine of. But, he challenged and won too. The 2017 Rajya Sabha polls had ensured Ahmed Patel had the last laugh and emerged as the ‘Real Chanakya’.

Ahmed Patel remained a close confidante of Gandhi family. He started with Rajiv Gandhi in 1985 and the association continued till his death in 2020. He was the main troubleshooter for the Congress.

At a time when Congress is suffering reverses and huge losses across India and facing resistance within, the party would badly feel his absence.