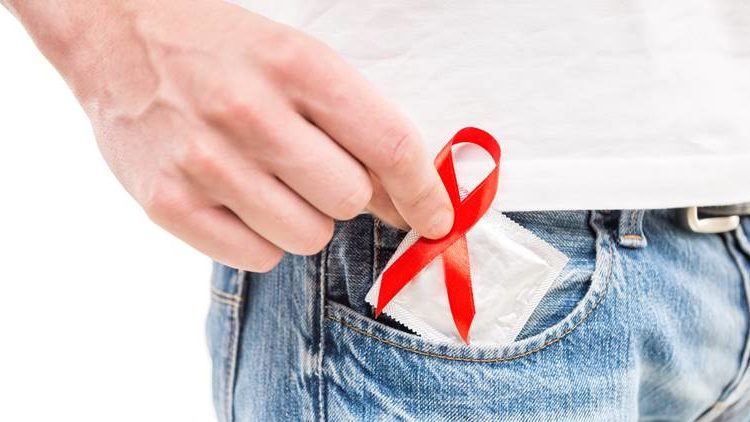 Insight Bureau: A survey released Tuesday, on the eve of World AIDS Day — on 1st December — shows Ahmedabad to be the Indian city with the lowest use of contraception, while Delhi-NCR tops the list of Indian cities in terms of maximum contraception use.

The survey also revealed that 57 per cent of Indians do not use any form of contraception, like condoms, which may lead to sexually transmitted diseases from unprotected sex.

Conducted by the Gurugram-based hygiene brand Pee Safe, under its sub-brand of female condoms, Domina, the survey findings come the same day UNAIDS warned about the possibility of “7.7 million more AIDS-related deaths” in the next 10 years.

The survey recorded the response of 25,381 Indians from across places like Agartala, Bengaluru, Bareilly, Bhopal, Mumbai, Patna, Chennai, Noida, and Visakhapatnam. Delhi recorded the maximum number of respondents — 4,980.