Why Rinku Sharma was Murdered? 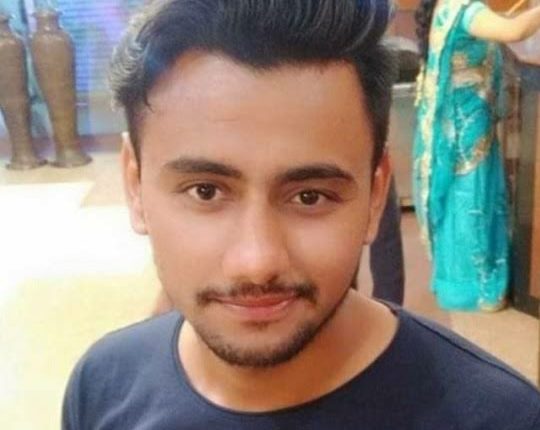 TNI Bureau: Contrary to the social media posts and WhatsApp forwards which claimed that “Bajrang Dal member Rinku Sharma” was lynched during Ram Mandir donation drive, Delhi Police has ruled out any communal angle to it.

The Delhi Police confirmed that a scuffle ensued during a birthday party in the area of Mangolpuri in Delhi on February 10, following which Rinku Sharma got injured in stabbing,

He succumbed to his injuries during treatment. A case has been registered and all 4 accused were arrested. They have been identified as Mohammad Danish (36), Mohammad Islam (45), Zahid (26), and Mohammad Mehtab (20).

According to Delhi Police, the quarrel started during a birthday party over shutting down of a restaurant and aggravated further.

“All persons are known to each other and live in the same locality. Any other motive alluded to this incident is factually wrong”, said the Delhi Police.

Rinku Sharma (25), a BJP worker, was working as a Lab Technician at a private hospital. Danish and Islam work as tailors, while Zahid is a college student and Mehtab is a Class 12 student.

However, the family members of Rinku Sharma rejected the claims made by Delhi Police and said they had no eatery business (restaurant). Rinku’s brother, a VHP member claimed that there was good relation between the victim and accused, which was strained on the issue of Ram Mandir.

Following the outrage, Chinmoy Biswal, DCP, Delhi Police, has said that they are in touch with the victim’s family and are probing other angles too.