Dinesh Trivedi is the latest leader to desert Trinamool Congress. 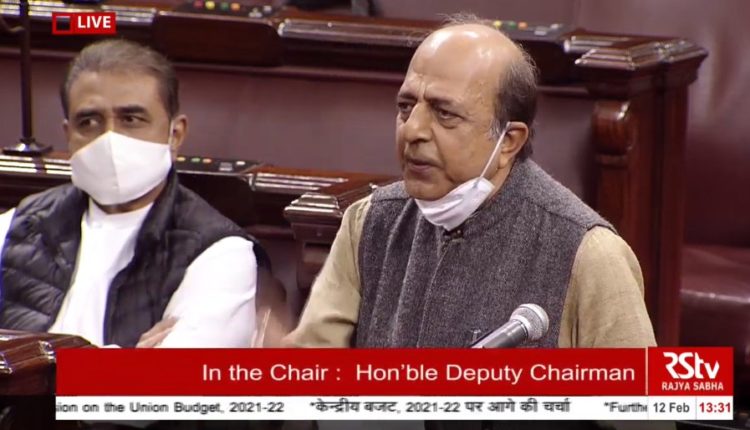 Dinesh Trivedi, who was feeling “suffocated” in TMC for over a year, announced his resignation in Rajya Sabha over the “VIOLENCE” in West Bengal. His official departure from Trinamool and entry into BJP remain a mere formality.

With senior leaders deserting Mamata Banerjee, a strong narrative is being built across the country that game is almost over for her. But, the “Fighter Didi” remains unperturbed and vows to decimate BJP.

Why Rinku Sharma was Murdered?