What is Bhoota Kola? All about the controversy over the ritual depicted in Kantara

The movie has become the highest-rated Indian film on IMDB, with a rating of 9.3 out of 10. 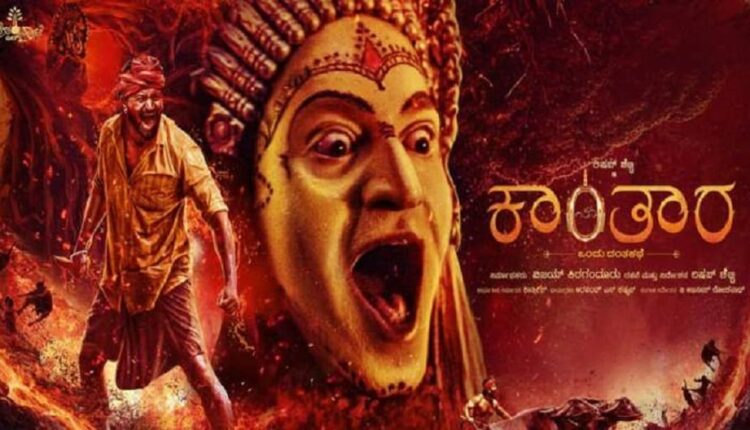 TNI Bureau: Kannada blockbuster Kantara is being appreciated from all corners for its unbelievable storytelling as well as overall performance. The movie has become the highest-rated Indian film on IMDB, with a rating of 9.3 out of 10.

However, Kantara (meaning mythical forest) has also sparked some controversies along the way since its release on 30 September.

Actor and activist Chetan has courted controversy with his remarks on the cultural practice of Bhoota Kola (Buta Kola) depicted in the movie. Several complaints have been filed against him in Karnataka. 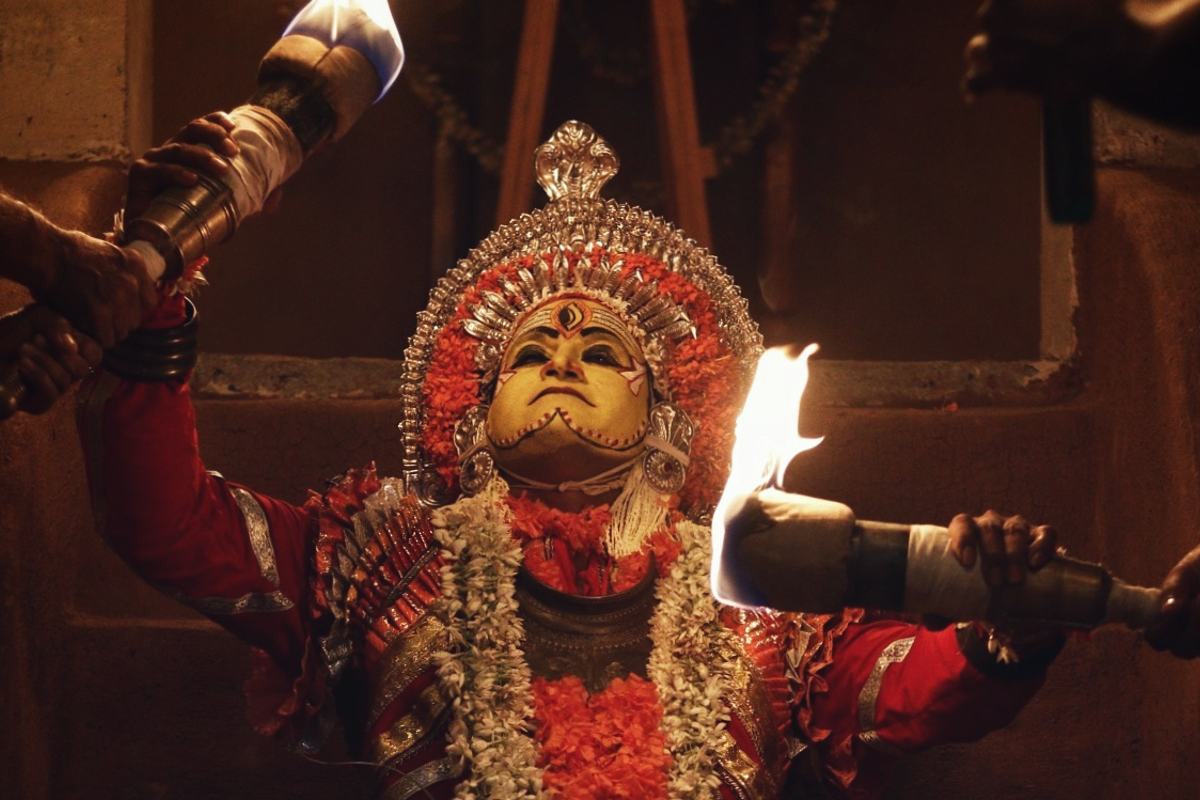 What is the Bhoota Kola shown in Kantara? Let’s take a closer look.

What is Bhoota Kola?

Bhoota Kola is an annual folk ritual of Tulu-speaking people in Dakshina Kannada, Uttara Kannada and Udupi in Karnataka and some Kerala districts where local spirits or deities are worshipped.

As per Tulu Adivasi tradition, Bhoota Kola or Daiva Kola is a “non-vedic” ritual where Bhootas or Daivas (guardians and ancestors) are worshipped.

Idols representing ‘bhoothas’ are taken out in a procession to the beating of drums and bursting of firecrackers.

It is widely believed in those communities that these spirits protect the village from unfortunate incidents.

A trained person performs this ritual who is believed to have temporarily become a god himself or possessed by the spirit or deiti.

The performer is feared and respected in the community and is believed to give answers to people’s problems on behalf of the god.

The dancing and pooja ritual is accompanied by drums and music.

The performer carrying a sword and jingling bells imitates the ‘devil’ they represent, says the Karnataka Tourism website.

The Bhoota Kola is mesmerizingly portrayed in the Movie Kantara with the actors acting flawlessly.

Viewers are stunned by seeing the movie and said to have their hair raised throughout the film.

Written and directed by Rishab Shetty, Kantara, the tale of a legend, revolves around the relationship shared by forests and humans.

It has been dubbed in Hindi, Tamil, Telugu and Malayalam and has become Hombale Films’ most-viewed film in Karnataka.

Ladakh to get the first Dark Sky Reserve tomorrow