The report circulated days after he closed the USD 44-billion acquisition of the micro-blogging company. 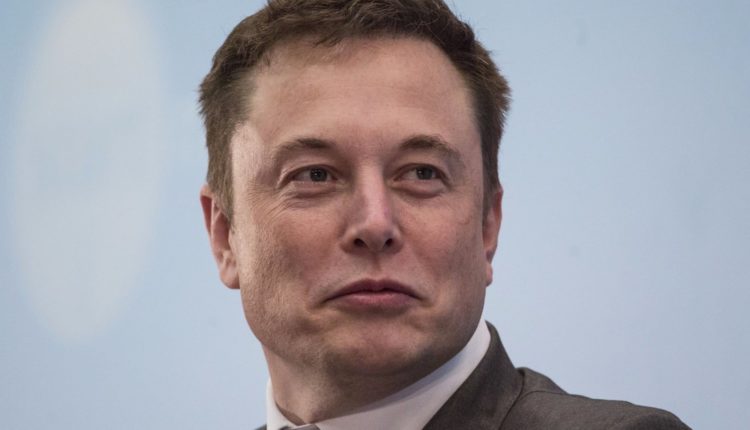 TNI Bureau: New Twitter Boss Elon Musk has reportedly planned to begin laying off employees at Twitter, according to a media report. The report circulated days after he closed the USD 44-billion acquisition of the micro-blogging company.

The New York Times reported that Musk “planned to begin laying off workers” at Twitter as early as on Saturday.

The report, citing people with knowledge of the situation, said that some managers were being asked to ‘draw up lists of employees to cut’.

Prior to Musk’s acquisition of Twitter, reports were circulated that he will cut headcount, with some reports claiming 75% of the workforce at the company could be laid off, as per PTI inputs.

“Musk, who completed a USD 44-billion deal to buy Twitter on Thursday, has ordered the cuts across the company, with some teams to be trimmed more than others,” the NYT report said, adding that the “scale of the layoffs could not be determined” at the company, which has around 7,500 employees.

What is Bhoota Kola? All about the controversy over the ritual depicted in Kantara