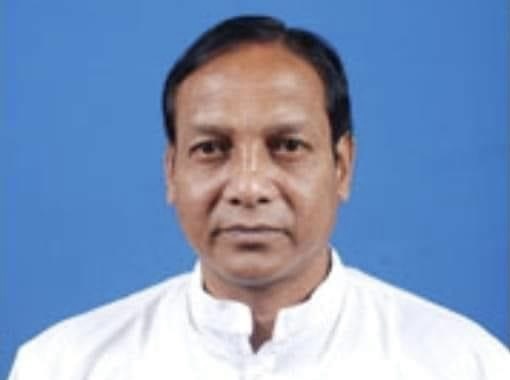 TNI Bureau: Veteran BJD leader and five-time MLA from Padampur passes away at a private hospital in Bhubaneswar at the age of 65.

Bariha served as a Cabinet Minister in Naveen Patnaik’s Ministry in the past.