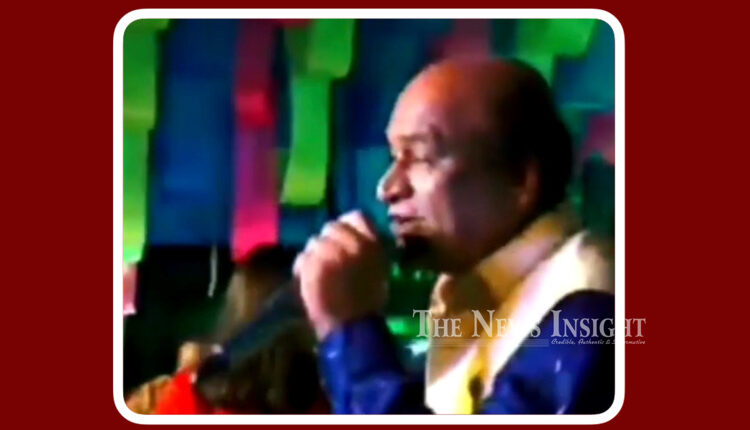 Just after finishing a few songs, he sat quietly and then collapsed with a heart stroke. He was rushed to the hospital, but declared brought dead.

Murali Mohapatro was working at the Sub Collector Office in Jeypore. He was either 57 or 58. He is survived by his wife and a son.

The entire undivided Koraput District plunged into deep grief at his demise. 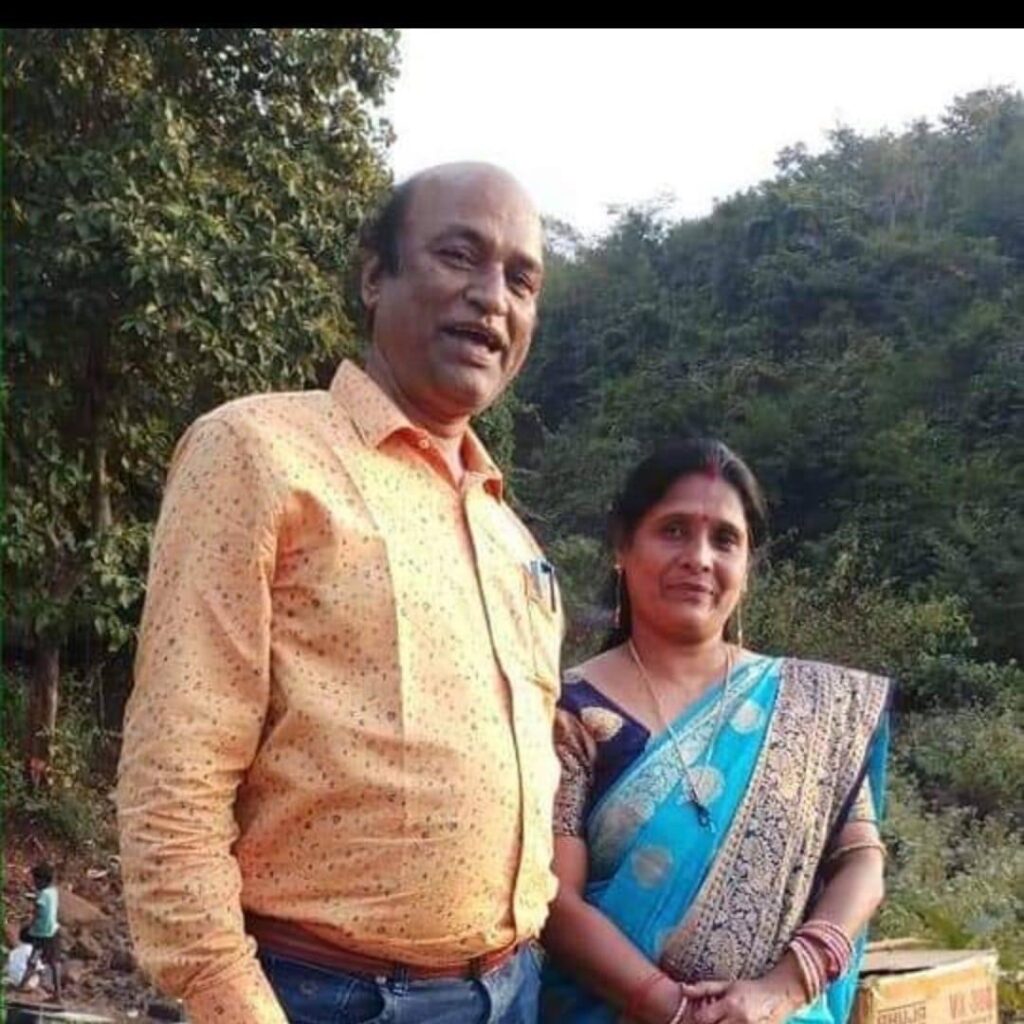 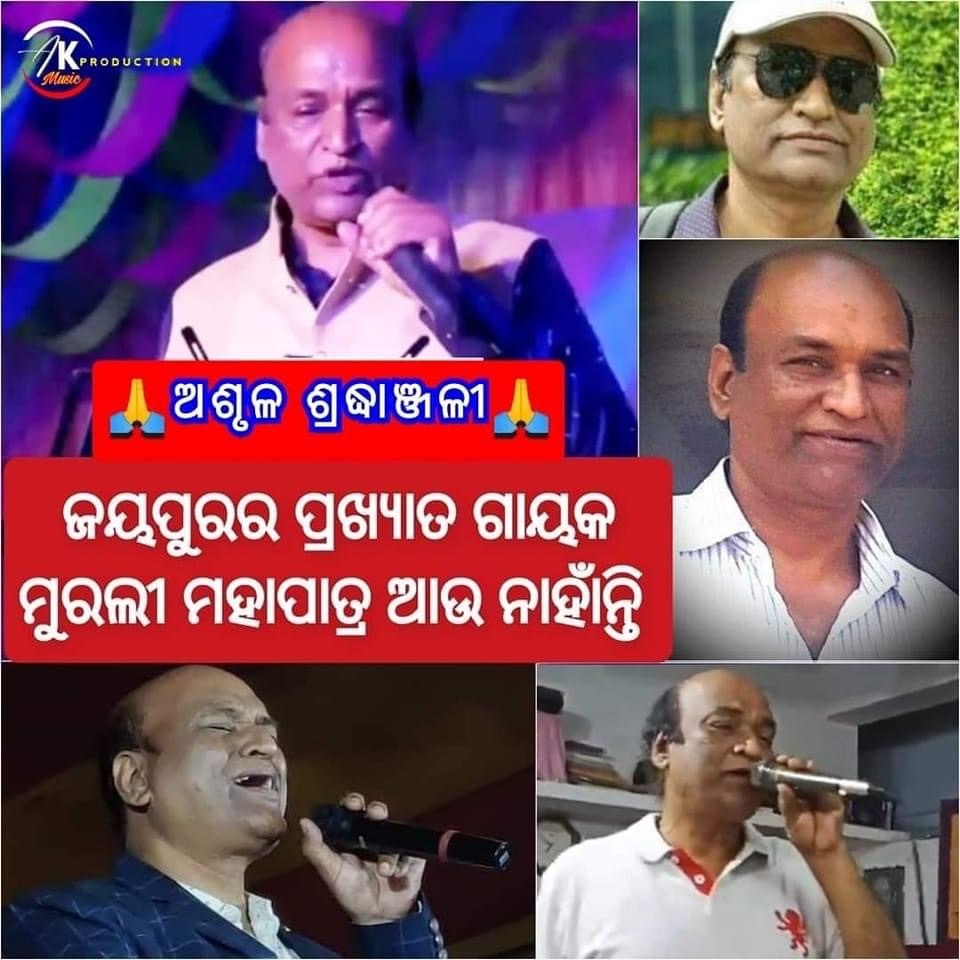 Sensex opens in red, Nifty below 17,100 in early trade