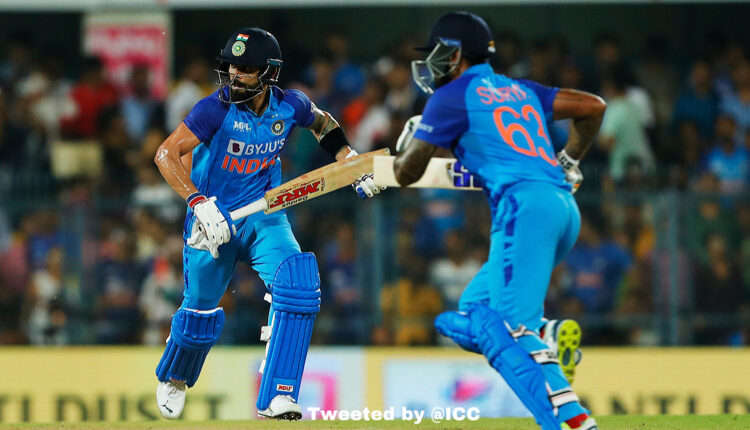 India beat South Africa by 16 runs in the second T20I at Barsapara Cricket Stadium, Guwahati to take an unassailable 2-0 lead in the series. David Miller’s magnificent unbeaten century went in vain. This is the first bilateral series defeat for South Africa in seven series.

Although South Africa won the toss and elected to field first, the Indian batsmen proved their decision wrong by piling up a mammoth 237/3 in 20 overs. This is the highest total against South Africa in T20Is, as the previous record was held by the West Indies (236/6 in 2015). 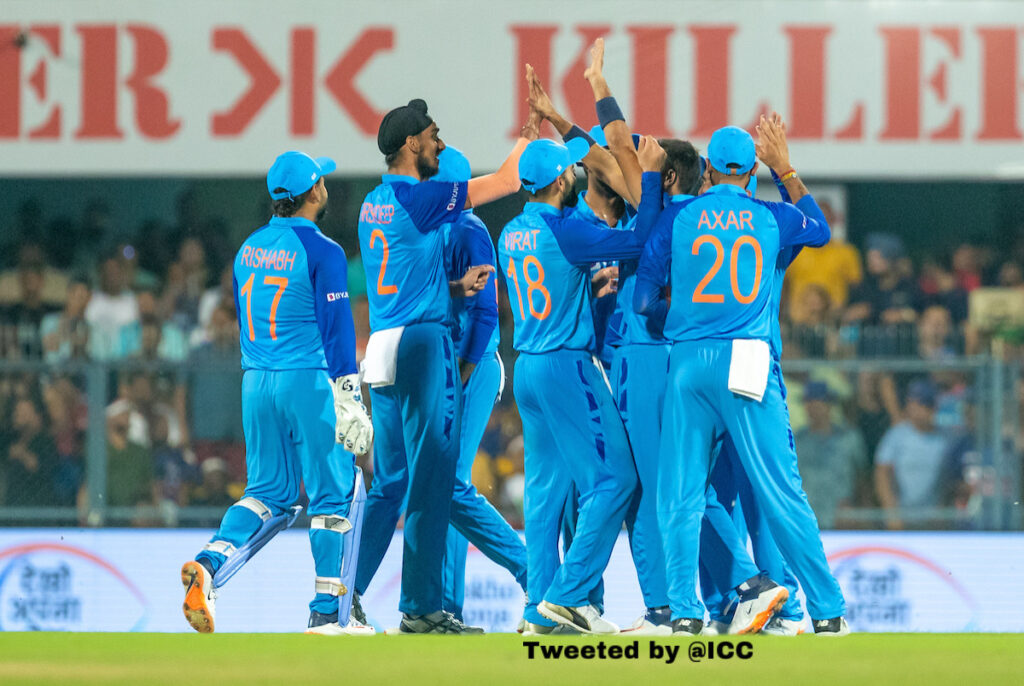 Virat Kohli remained unbeaten on 49 off 28 balls. However, it was Suryakumar Yadav who impressed yet again. He scored 61 off 22 balls with 5 boundaries and 5 sixes. For South Africa, Maharaj took 2 wickets.

Chasing a victory target of 238, South Africa lost Bavuma (0) and Rossouw (0) with just 1 run on the board. Markram scored 33 off 19 balls. Quinton de Kock (69*) and David Miller (106*) led the fightback, but the target was too high to achieve. Both tried their best with an unbeaten partnership of 174. This is the highest partnership against India in T20Is for any wicket. It’s also the highest partnership in the history of T20I for the 4th wicket or below for any team.

David Miller scored his second T20I hundred, as he remained unbeaten on 106 off 47 balls with 8 boundaries and 7 sixes. Arshdeep Singh took two wickets for India. Deepak Chahar impressed in this high scoring game by conceding just 24 runs in 4 overs. He was the most economic bowler of today’s match.

KL Rahul was declared ‘Player of the Match’.