The MPs are Prasanna Acharya, Sasmit Patra and Bhaskar Rao. 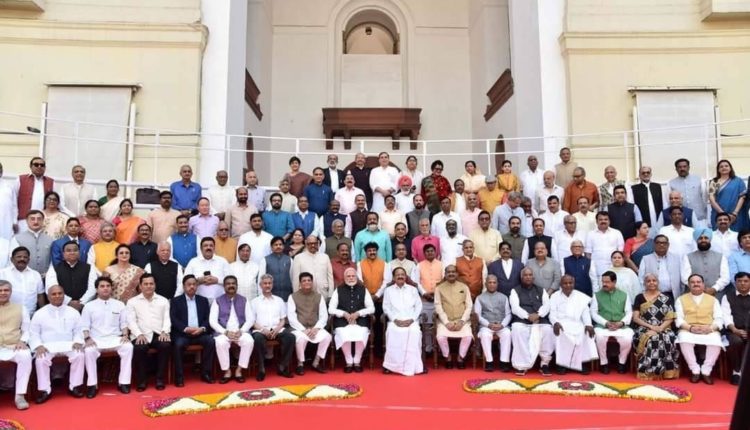 PM Narendra Modi, Vice President Venkaiah Naidu bade farewell to these 3 MPs with 69 other retiring ones.

It’s strongly believed that Sasmit Patra will be re-nominated to Rajya Sabha.

He praised the retiring BJD MP @sasmitpatra who conducted the proceedings of the Upper House of #Parliament in a very dignified manner over the years.#TNI #Insight pic.twitter.com/l8mfcTjDQD

“Dr Sasmit Patra was also Vice-Chairman of the Panel and he also conducted the proceedings in a very dignified manner,” the Rajya Sabha Chairman added.

Centre to reduce “Disturbed Areas” under AFSPA in Nagaland, Assam and Manipur