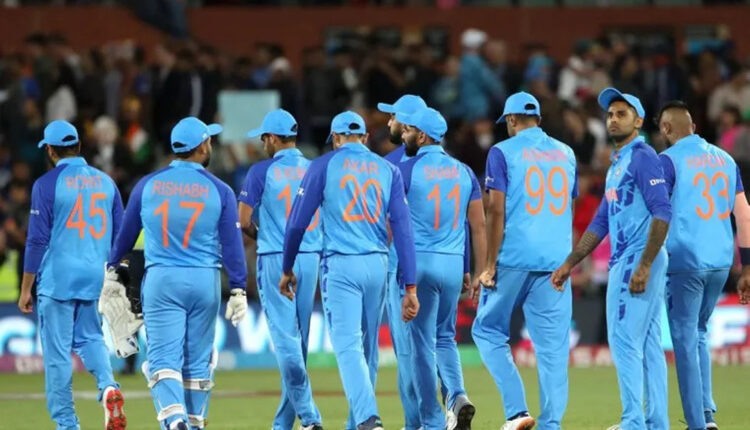 TNI Bureau: India’s disastrous performance in the ICC Knockouts continues unabated. The humiliating semifinal loss at the semifinals of 2022 T20 World Cup will continue to haunt the team for years.

After scoring 168 and then losing the match to England by 10 wickets, is something the cricket crazy fans did not anticipate even in their wildest dreams.

India have not won any ICC trophy or title since MS Dhoni’s team won the 2013 Champions Trophy. The Indian Team is now known as the ‘New South African Team’ of World Cricket, thanks to their choking habits in crunch games.

India have lost 7 knockout games of ICC Tournaments since 2014. It started in 2014 with the heartbreaking loss in the final of T20 World Cup against Sri Lanka. And, the losing streak continues till 2022. Where it will lead? Will it stop? If yes, when? All these questions remain unanswered as the Indian cricket fans look for answers from their profit making and IPL savvy team and the Board.

🔴 India lost to Australia in the Semifinals of 2015 Men’s World Cup.

🔴 India lost to Pakistan in the Final of the 2017 Champions Trophy.

🔴 India lost to New Zealand in the Semifinals of 2019 Men’s World Cup.

🔴 India lost to New Zealand in the Final of World Test Championship.