Mohammed Siraj breaks down during the National Anthem. 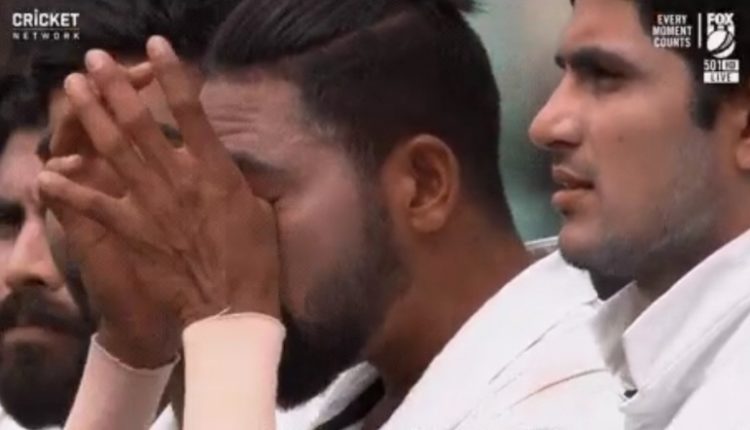 TNI Bureau: Pacer Mohammed Siraj won millions of hearts when he got emotional and tears rolled down his eyes while singing the National Anthem during the 3rd Test match against Australia in Sydney.

The 26-year-old Siraj who made his debut in the second Test match in Melbourne, had lost his father, Mohammed Ghaus, on November 20, 2020. However, he could not return home due to Covid-19 restrictions and missed the funeral.

“Dad always wanted me to see playing Test cricket for India. I suddenly remembered me while singing the National Anthem and cried,” he later clarified.

In the rain-curtailed Day 1 of the Sydney Test, Australia finished at 166/2. Will Pucovski scored 62, while Labuschagne remained not out on 67. Steven Smith is also batting on 31. For India, Siraj and debutant Navdeep Saini took one wicket each.