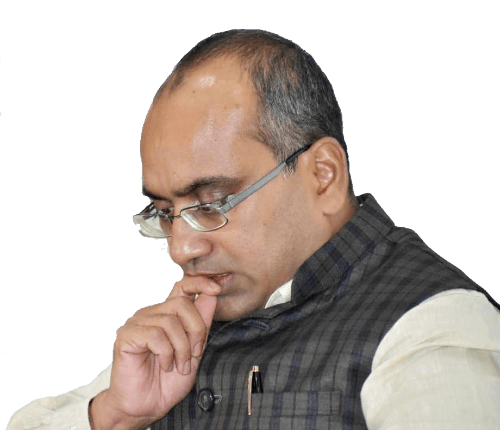 “As the BSNL has started dismantling its 4G equipment in Kalahandi and Nuapada districts to move them to other districts, it has created huge discontent among the people in the region”, writes Sujeet Kumar.

“There has been poor connectivity of cellular networks in these areas for years together due to the poor working of systems and improper maintenance. Instead of developing the systems & improving the services to the customers, the decision for physical dismantling of 4G equipment and sending it to other districts by the Odisha Telecom Circle has created massive discontentment,” writes the Rajya Sabha MP.

Sujeet Kumar sought intervention of the Union Telecom Minister to advise the CGM, Odisha Telecom Circle to revoke the decision for closure of BSNL 4G services & dismantling of 4G equipment.

Instead of taking this step, BSNL should focus on developing the system & improving the services. pic.twitter.com/cvXl2s1DTX