Starbucks in Odisha! Know where

Starbucks has chosen Bhubaneswar's Esplanade one mall as its hub. 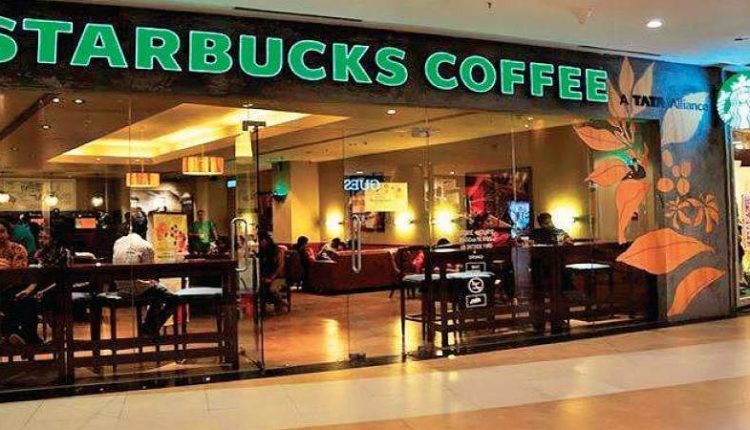 Starbucks has chosen Bhubaneswar’s Esplanade One mall as its hub.

In a recent tweet Starbucks wrote, ‘Agyan Namaskar”, to announce the arrival of the international coffee chain company in Bhubaneswar.

Agyan Namaskar!
Starbucks has finally arrived in the temple city of Bhubaneswar!💚
Visit us to brew goppa over coffee and create new memories at our new store on the Ground Floor of Esplanade One Mall, Rasulgarh.

The company now has almost 252 Starbucks store in the country in twenty six cities.

Along with Bhubaneswar, the cities it will open its new outlets in are Siliguri, Nashik, Guwahati, Thiruvananthapuram, Goa.

Tata Starbucks is grounded in growing with its partners and customers together and thus expanding our footprint in India is a matter of great pride for us,” Tata Starbucks CEO Sushant Dash said.

Here to mention that Sushant Dash is hailed from Bhubaneswar who had taken over as the CEO of Starbucks last year.