Cases in Khordha have declined in 24 hours. 933 cases have found in Khordha so far, but the district remains in Red Zone. 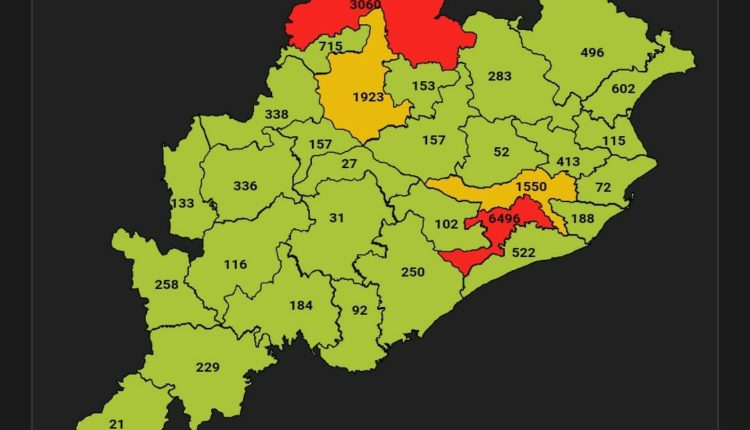 Insight Bureau: Daily cases in Odisha are rising sharply for the last one week. Khordha has been in top in the Covid tally followed by Sundargarh.

On the other hand, cases in Khordha have declined in the last 24 hours. 933 cases have found in Khordha so far as compared to 1619 yesterday. However, Khordha still remains in the red zone, as per the information released by Health and Family Welfare Department.

Whereas in a shocking rise, 869 cases are detected from Sundargarh today. The district is placed under red zone along with Khordha. 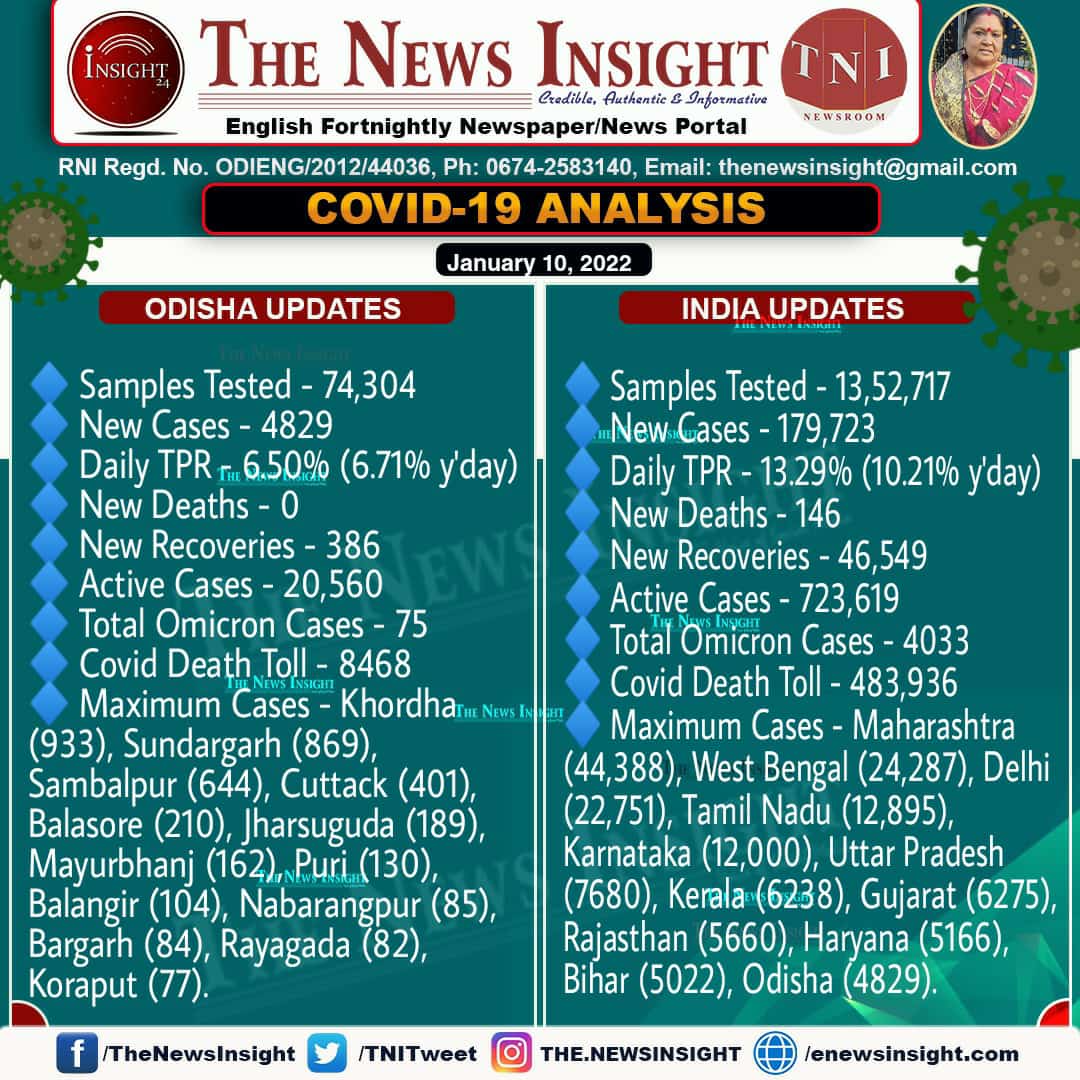 Starbucks in Odisha! Know where