It was Sindhu's second Olympics Medal as she had won a Silver at Rio Olympics 2016. 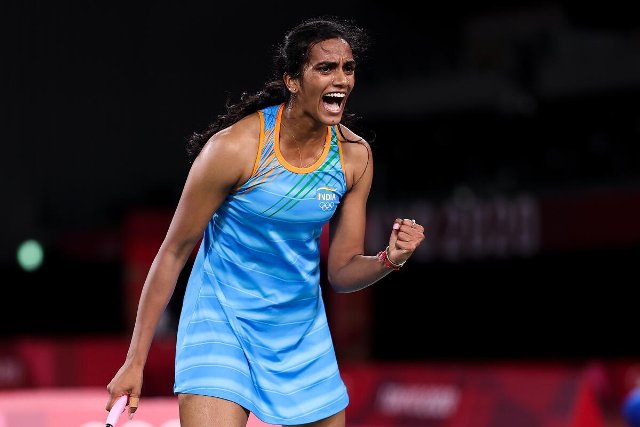 On Saturday, Sindhu was up against the world number one Tai Tzu of Chinese Taipei in the semi-final match which she lost 18-21, 12-21.

India in Semifinals of Men’s Hockey at Tokyo Olympics