Root was Right! It’s A Good Toss to Lose…

India bowled out for a paltry 78 in the first innings while England finished Day 1 at 120/0. 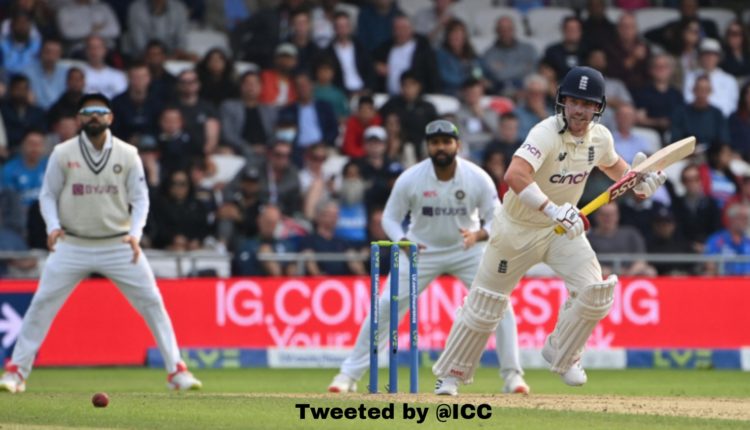 Insight Bureau: After winning the toss in the 3rd Test match against England at the Leeds, Virat Kohli was jubilant and decided to bat first. He could not even hide his joy. However, England skipper Joe Root remained calm. “I am quite happy to lose the toss”, he uttered much to the surprise of cricket lovers.

An hour later, he was proven right. Root was referring the cloud cover and expected the England bowlers to take advantage of that. The bowlers in fact wreaked havoc in the Indian innings, which nobody even imagined.

India bowled out for a paltry 78 in the first innings. And, probably, they won’t get another chance to bounce back in this match although Cricket remains a game of uncertainty.

Only two Indian batsmen Rohit Sharma (19) and Ajinkya Rahane (18) could reach the double digit score. Extras were the third highest at 16. For England, James Anderson and Craig Overton took 3 wickets each while Robinson and Sam Curran bagged two each.

As Root predicted earlier, the wicket started improving and the England batsmen frustrated the Indian bowlers. At Stumps on Day 1, England finished at 120, leading by 42 runs with all 10 wickets in hand. Rory Burns (52*) and Haseeb Hameed (60*) remain unbeaten.