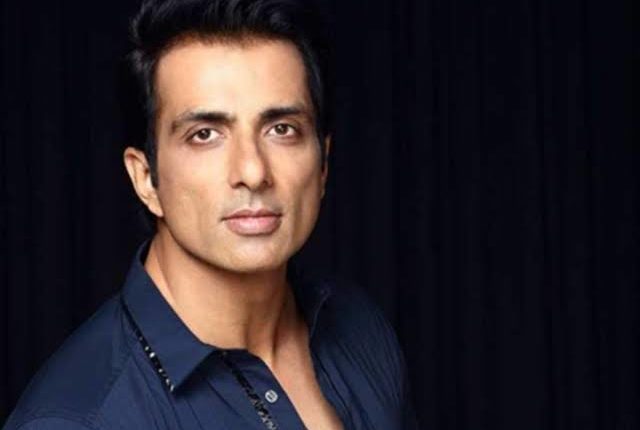 Ravi Teja and Shruti Haasan starrer “Krack”, is a big success in the Telugu industry. It gave Teja the much needed break from his flop streak. The word in T- town is that Sonu Sood is planning to remake “Krack” in Hindi, and fill in Teja’s shoe.

After it’s release on January 9, Krack had collected Rs. 30 crore at box office, just within five days. It was a hit during this holiday season of Sankranthi.

Gopichand Malineni is the director of the cop thriller. It stars Ravi Teja and Shruti Hassan as leads, and also, Samuthirakani as Katari Krishna. “Krack” has a gripping narrative, amazing action sequences, power packed energy, Hassan’s blinding aura, and incredible performance by all the actors.

The movie gave Mass Maharaja his big hit after a long time, and received positive reviews and reactions from both the audience and critics.

The word in the industry is that, Sood is having conversations with producer Tagore Madhu, to get the remake rights. Even though nothing has been said officially, the speculations are that Sonu Sood will fill Ravi Teja’s shoes as the male lead. Sood who is known for various kinds of social works, and after the pandemic received the title of ‘Lockdown Hero’, is usually portrayed as an antagonist. But, on high demand from fans and directors Sood has apparently decided to only portray good and heroic roles now. The actor revealed that he has received quite a few offers. He will work on his schedule and do atleast a “couple of films a year”

Krack’s Hindi remake can mark the debut, of Sood as a hero. He is very choosy and conscious about picking a script, where he would portray the heroic character. After he is done shooting for his previous commitments, we can expect to see ‘Hero Sood’ on screen too!