Most of the criminal cases were filed by the Odisha Government.

By Sagarika Satapathy Last updated May 31, 2022 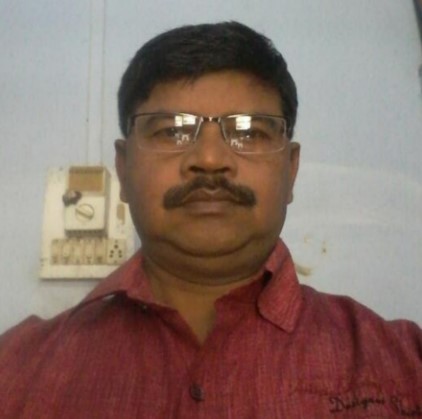 Insight Bureau:  As per the affidavit filed during the nominations, it came to light that Rajya Sabha Candidate from Odisha, Niranjan Bishi has 17 criminal cases against himself.

Most of the criminal cases were filed by the Odisha Government.

Most of the cases were registered at Balangir, Patnagarh, Saintala and Titlagarh.

It’s pertinent to mention that Niranjan Bishi was an activist before joining BJD and served as the Secretary General of Paschim Odisha Adivasi Mahasangha.

The reasons being given for his selection with criminal antecedents in place others with no criminal cases, have been listed in the affidavit as:
“Considering his above merits for his selection as a candidate and the cases against him being entirely in the nature of lawful protests with tribal attires, traditional tribal weapons during demonstrations, processions and protests as a torch bearer for his fellow tribals were the reasons for preferring him over others as a candidate. Rajya Sabha being considering his eminence as a distinguished tribal leader of the State, his selection to the Rajya Sabha in comparision to other was obvious”.
Criminal CasesNiranjan BishiOdishaPoliticsRajya Sabha CandidateRajya Sabha Elections
378
Share FacebookTwitterWhatsApp