BJD on Sunday announced the names of candidates for the elections to four Rajya Sabha seats. 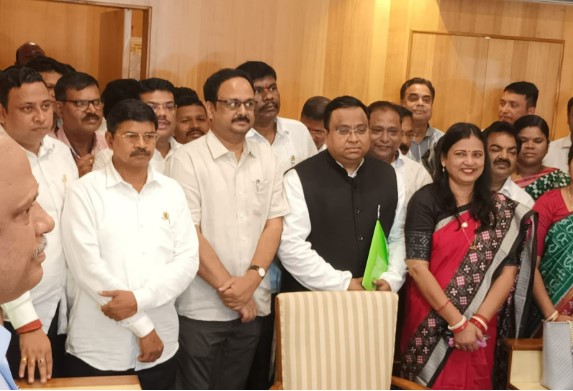 Insight Bureau: All candidates of the Biju Janata Dal (BJD) filed their nominations for the upcoming Rajya Sabha election at the State Secretariat on Tuesday.

BJD on Sunday announced the names of candidates for the elections to four Rajya Sabha seats. 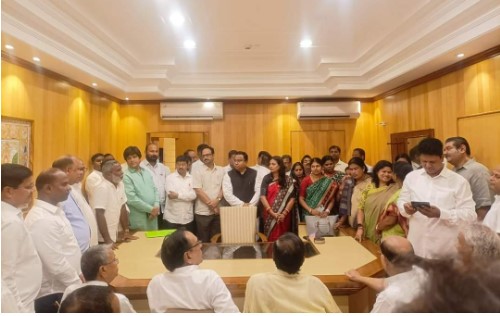 As per the notification issued by the State Secretariat, the scrutinisation of nomination papers will be held at 11.30 am on June 1 while the last date for withdrawal of candidatures has been scheduled for June 6.