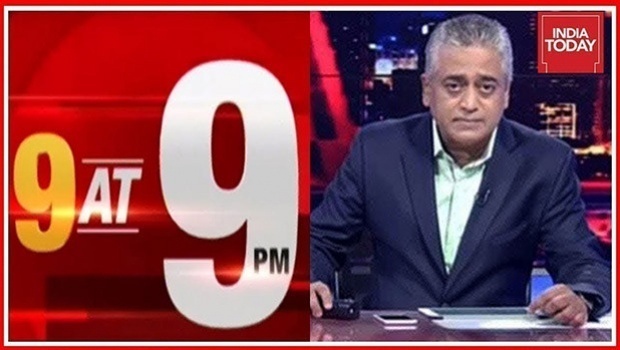 TNI Bureau: Leading Website The Wire has reported that Senior Journalist and Anchor Rajdeep Sardesai has been taken off the air for two weeks by India Today TV for his wrong tweet and on-air comment on a farmer’s death during the farmers’ tractor rally in Delhi on Republic Day.

The India Today Group has also deducted his one-month salary, reports The Wire.

While Rajdeep has not commented on it, The Wire has quoted “well-placed sources in the channel” to report on these developments.

Rajdeep had claimed quoting unverified sources that a farmer was shot dead by the Delhi Police. He retracted his tweet later when the CCTV footage confirmed that the farmer died when his Tractor turned turtle while trying to break the barricades.