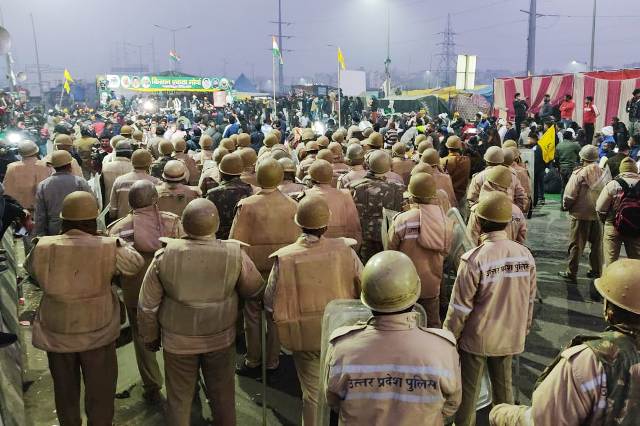 ➡️ The data shared by Union Health Ministry says that Odisha leads in COVID-19 Vaccination Drive in India with coverage of 50.7% Vaccination.

➡️ BJD appoints Senior MLA Pratap Keshari Deb as the Election Observer for Pipili Assembly Constituency. The by-election is necessitated after the demise of Pradeep Maharathy.

➡️ Ruins of an ancient temple unearthed during excavation near Lingaraj Temple in Bhubaneswar.

➡️ 132 Covid-19 patients have recovered from the disease in Odisha in the last 24 hours. The total recovered cases of Odisha now stand at 331667.

➡️ UP Government orders DMs, SSPs to clear all protest sites on Delhi Borders by Tonight. Ghaziabad administration asks protestors to vacate UP Gate by Thursday night. Heavy UP police deployment at ghazipur border of Delhi.

➡️ Congress & 15 other Opposition parties have decided to boycott the President’s address to both the houses of Parliament tomorrow in solidarity with the farmers.