Padampur Bypoll: Voting Time fixed at 7 AM to 4 PM 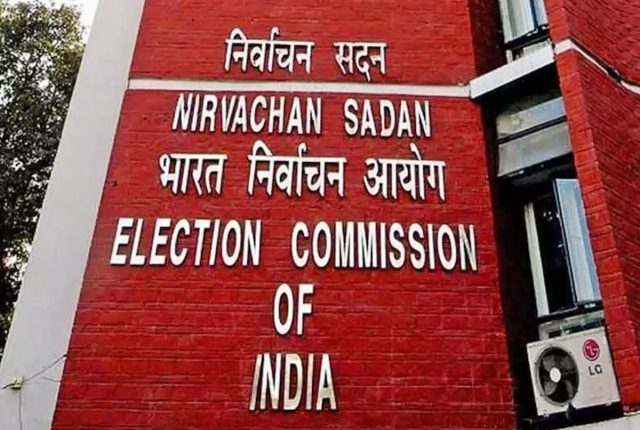 TNI Bureau: Polling time for the by-election to Padampur Assembly constituency in Bargarh district reduced by two hours due to onset of winter and Maoist threat.

The election commission (EC) has fixed voting time. The voting will begin at 7 AM and end at 4 PM on December 5.

The decision comes after an all party meeting that was convened on Monday.