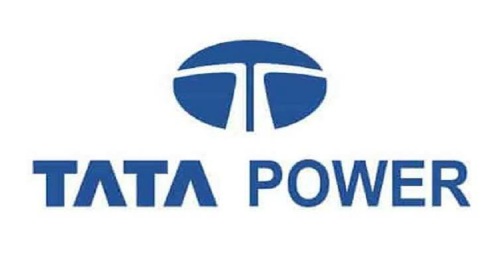 TNI Bureau: Ever since Tata Power has taken over the power distribution work in place of CESU, there has been a huge resentment among the consumers over frequent power cuts and poor customer service. Now, it’s the turn of Power Employees in Odisha to join hands and take on the company, accusing it of playing with their future.

The Odisha Rajya Bidyut Shramika Karmachari Engineers Ekata Manch has written to CM Naveen Patnaik, taking strong exceptions to the review petition filed by Tata Power Company seeking modification of the OERC order, with an objective of diluting the essence of the order that may put affect the central distribution company, its consumers and employees.

“It’s surprising that Tata Power Company (TPCL) has filed the review petition within just 20 days of taking over the assets and license of CESU. The Mancha sees this as an attempt of TPCL to gain absolute control and misuse the public assets and play with the consumers and employees,” they noted.

In addition, they also drew attention to the fact that TPCL has appointed around 80% top ranked outsiders at very high salary and placed them in important positions and many more such appointments are in the pipeline. The entire recruitment process violates the general guidelines, allege the Employees.

“The Tata Power Company Limited (TPCL) even after acquiring the valuable public assets at very low value is not satisfied with its proliferating attitude and wants to make profit by hook or by crook without investing anything,” they wrote in the letter.

The Employees have sought the intervention of the Chief Minister with certain demands that they want to be fulfilled within 15 days, failing which they had warned to go on a protest abiding by the COVID-19 Guidelines.

👉 To cancel the LOI issued in favour of TPCL in accordance with clause 34 and 61 of the vesting order.

👉 Direct GRIDCO to refund TPCL of the value of 51% equity share amounting to Rs 178.50 crores.

👉 Refund the performance guarantee money of Rs 150 crores to TPCL.

👉 Allow CESU to continue with the operations of the central discom as per the earlier scheme.