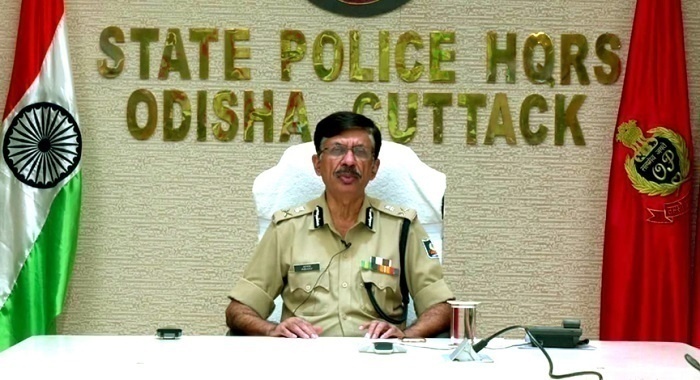 The average time for passport verification, as per the data of Passport Authorities, was 26 days. Earlier this year, Odisha Police decided to bring substantial improvement in this and during the first fortnight of September, the average time taken by Odisha Police was 4 days. “This is among the best in the country,” said DGP Abhay.

DGP has appreciated the work of P.S. level officers, district SSP, and Special Branch in achieving this objective.