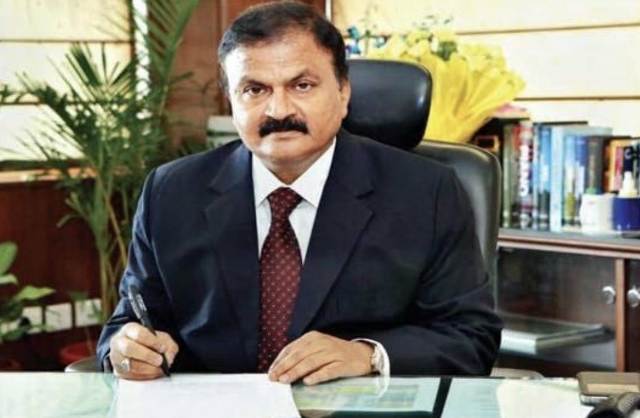 TNI Bureau: Odisha-born IAS officer and Secretary in the Department of Industry and Internal Trade (DPIIT) Guruprasad Mohapatra breathed his last on Saturday. He was being treated at AIIMS, New Delhi for Covid-related complications.

Before taking over as the secretary of DPIIT, he had served as the Chairman of the Airports Authority of India (AAI). He had also served as joint secretary in the Department of Commerce.

Mohapatra was a Gujarat cadre 1986 batch IAS officer and he held the portfolio of Municipal Commissioner in Surat, Gujarat.

As the municipal commissioner of Surat, he was credited for converting Surat into one of the models of urban governance with its thrust on solid waste management and quality infrastructure.

He was the son of eminent Litterateur Mohapatra Nilamani Sahoo.