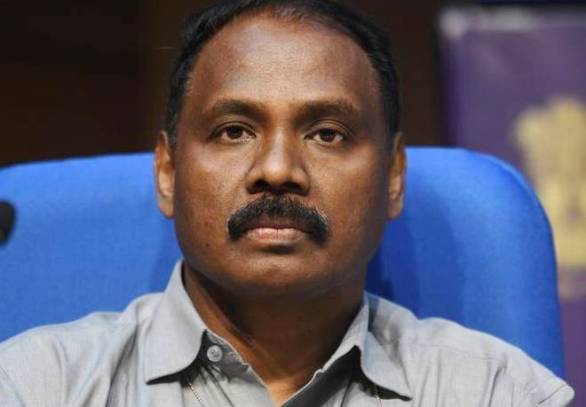 TNI Bureau: Girish Chandra Murmu, hailing from Betnoti in Mayurbhanj district of Odisha has been appointed as the 1st Lieutenant Governor of Jammu & Kashmir.

Murmu, a 1985 batch Indian Administrative Service officer of Gujarat cadre is a former Chief Information Commissioner (CIC). He has served as the defence secretary and was the principal secretary to Prime Minister Narendra Modi during his tenure as Chief Minister of Gujarat.