The team of 35 officers conducted simultaneous searches at multiple properties of the constable and unearthed Rs 1.27 crore assets from his possession. Dandpat and his family were into several businesses - from gas dealership to transport. 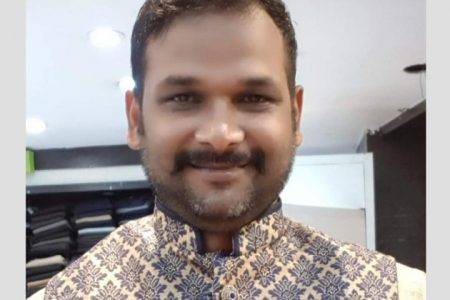 Insight Bureau: A Vigilance team that raided the premises of a police constable of Mayurbhanj on Tuesday stumbled upon a rooftop swimming pool in his Baripada residence apart from a string of properties which the man in question, Nihar Ranjan Dandpat, is alleged to have owned.

The team of 35 officers conducted simultaneous searches at multiple properties of the constable and unearthed Rs 1.27 crore assets from his possession. Dandpat and his family were into several businesses – from gas dealership to transport. 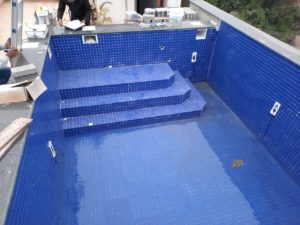 The constable is posted in the district police office for the last some years. He is alleged to have escaped by jumping from the roof of his newly-constructed posh three-storey house at Bhanjpur in Baripada town just before the raids. The searches were carried out following allegations of Dandpat possessing disproportionate assets. 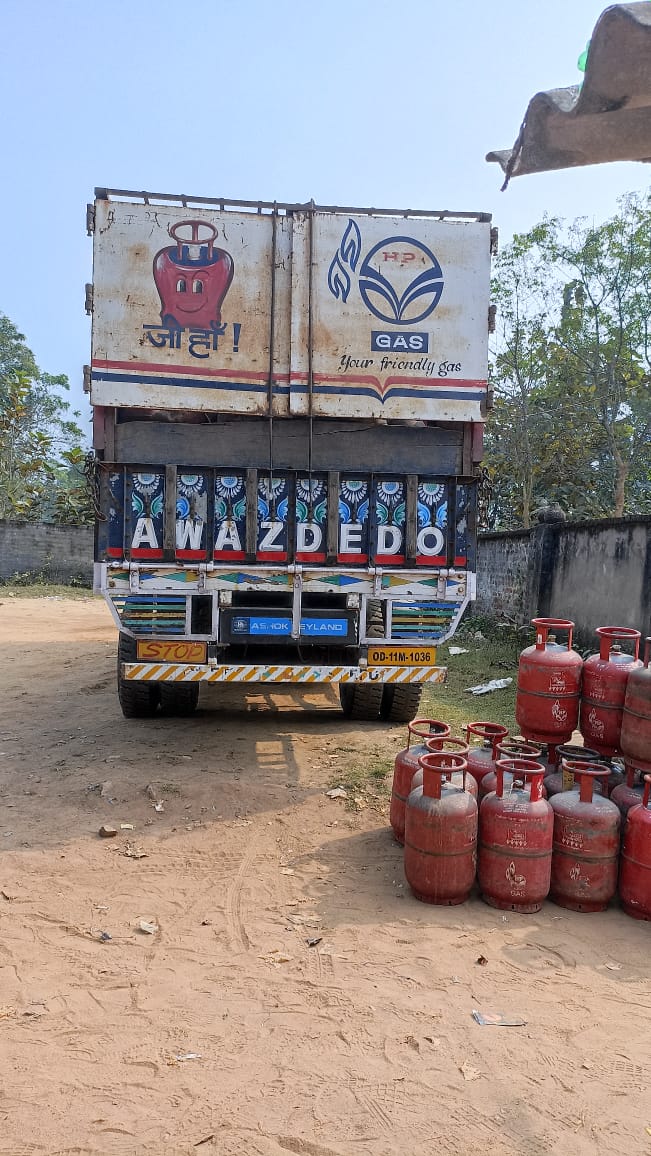 Raids were conducted in Dandpat’s residential building on the rooftop of which a swimming pool was being constructed, his government quarters at Police Line, his paternal house at Badasahi, a relative’s house at Chhend Colony in Rourkela, a shop dealing with computers near Ambika temple and two offices of Hota Enterprises at Purnachandrapur and Murgabadi in Baripada town on the strength of search warrants issued by the Special Vigilance Judge, Baripada. 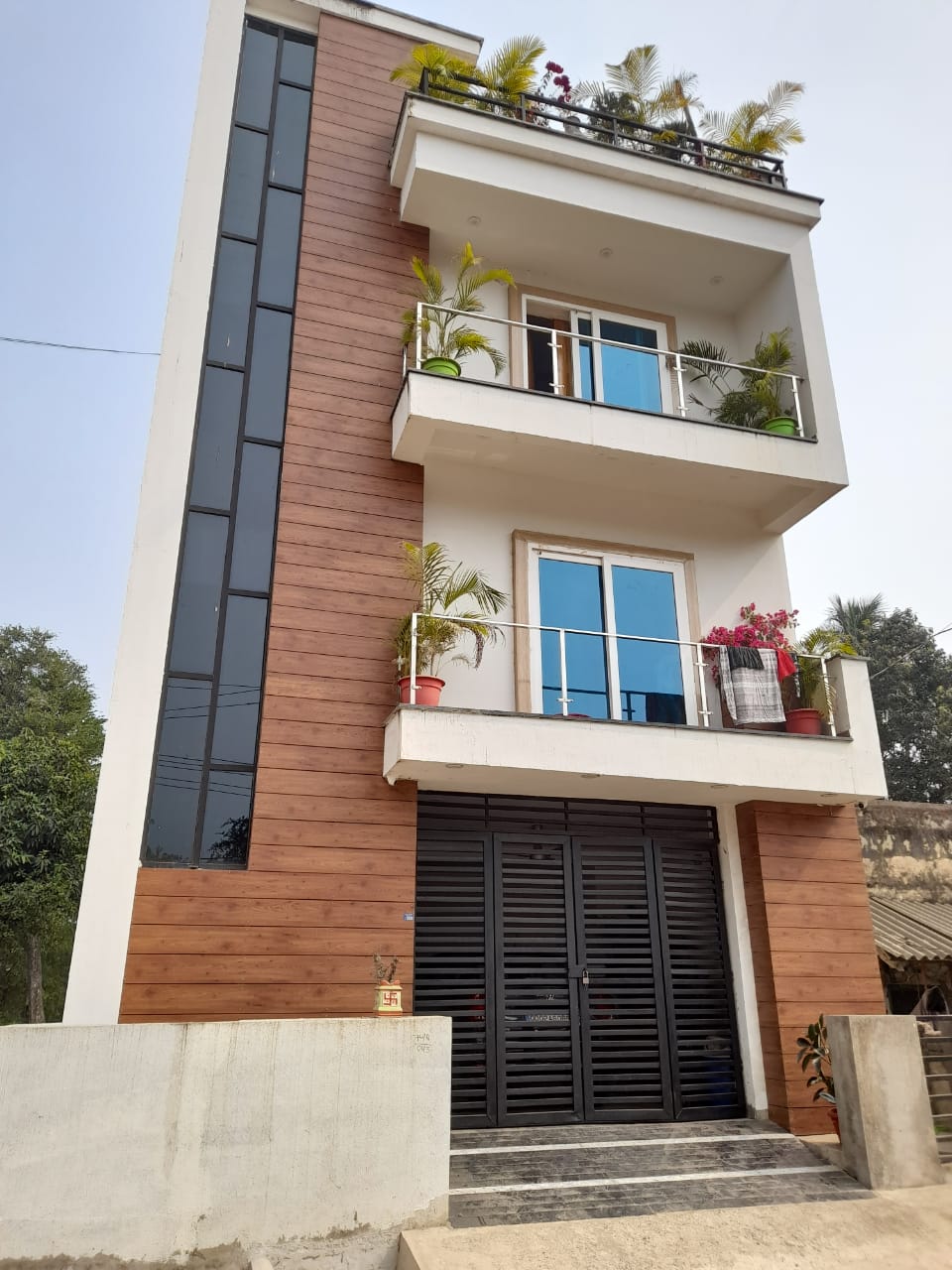 A Vigilance official said the constable was running a gas agency (Hota Enterprises). The firm was registered in the name of Dandpat’s wife. During search, 350 filled LPG cylinders and 543 empty cylinders were found.  Besides, the Vigilance found that Dandpat was also involved in transportation business. 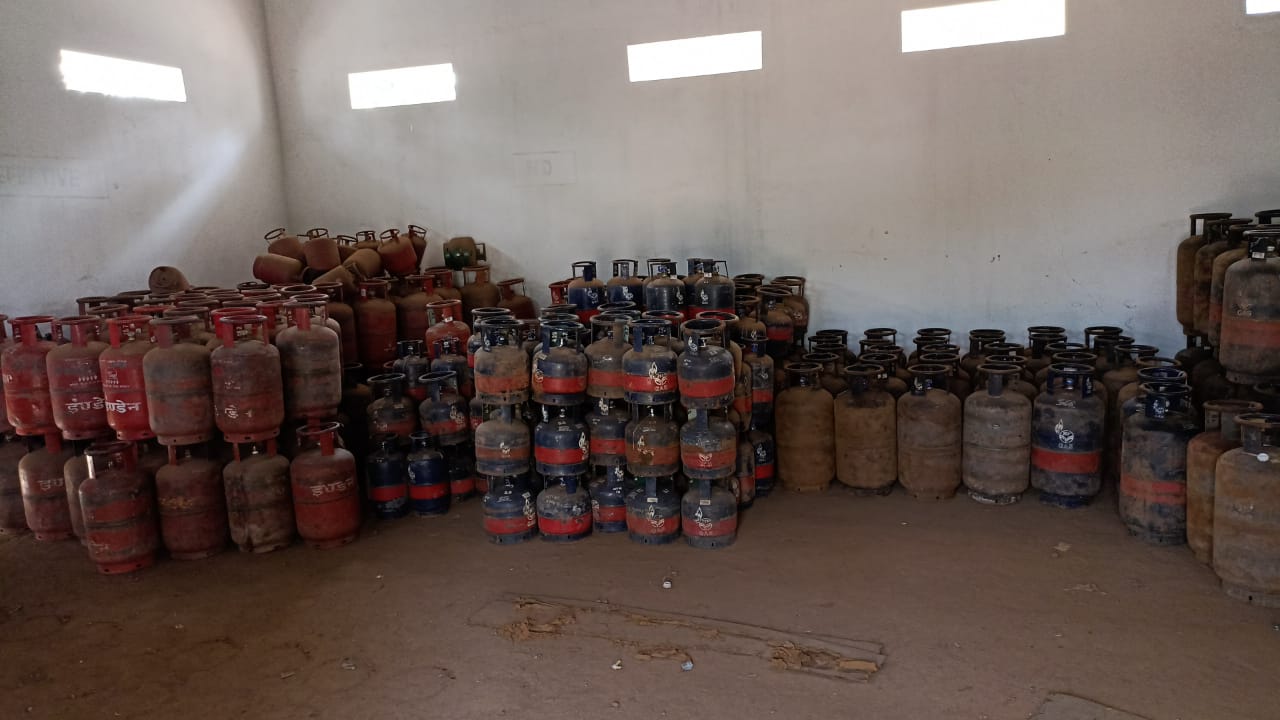 As many as 19 vehicles including three trucks (all Ashok Leyland), 10 trolley auto-rickshaws, two cars (one Volkswagen and another Duster) and four bikes were detected. He was also running a computer business ‘Cyber Outlook’ in Baripada town. Computer accessories worth Rs 13 lakh were unearthed during the search. 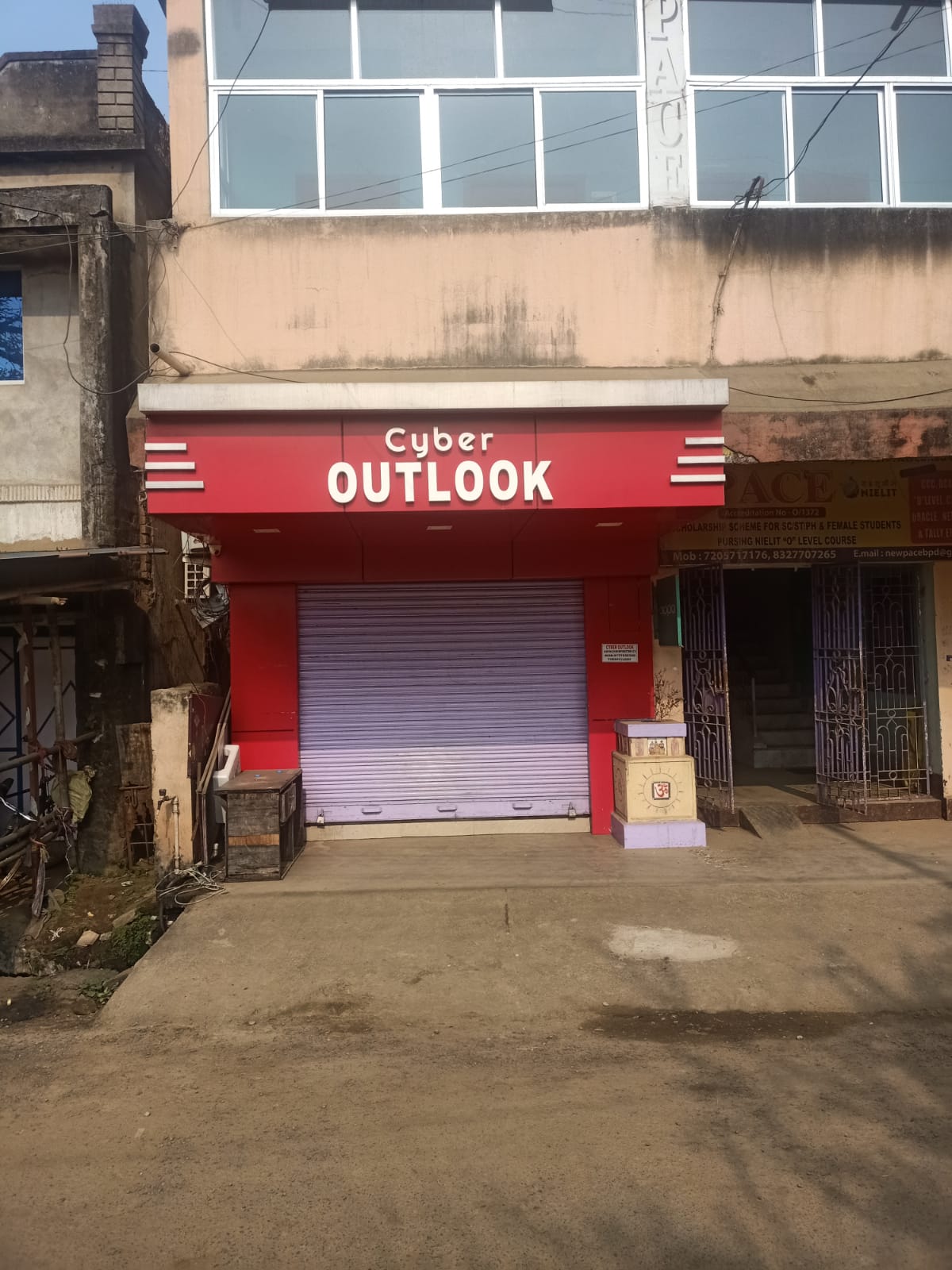 Several documents, bank accounts and fixed deposits in Dandpat and his wife’s names were found. The official said total movable and immovable properties of the constable including ornaments, bank and insurance deposits are worth Rs 1.27 crore.

The Vigilance team comprising nine DSPs, five inspectors, as many ASIs and other personnel searched seven different locations including the constable’s residence.

A case was registered against Dandpat and investigation is underway.