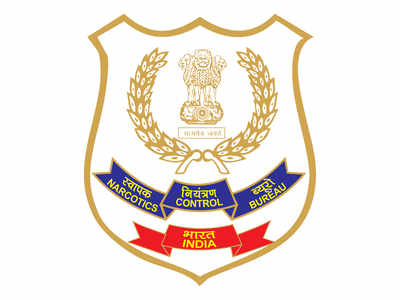 TNI Bureau: Contrary to the media reports, the Narcotics Control Bureau (NCB) has denied the claims that it’s in the process of preparing a list of 25 Bollywood Celebrities for questioning in the Sushant Singh Rajput (SSR) death case.

The NCB on Sunday dismissed the reports saying they had prepared the list of drug peddlers & traffickers and Bollywood had nothing to do with it.

Some Twitter handles had even claimed that Sara and Rakul are being summoned by the NCB for questioning. However, with NCB’s clarification, it’s clear that some TV Channels and fake Twitter handles spread a fake narrative.