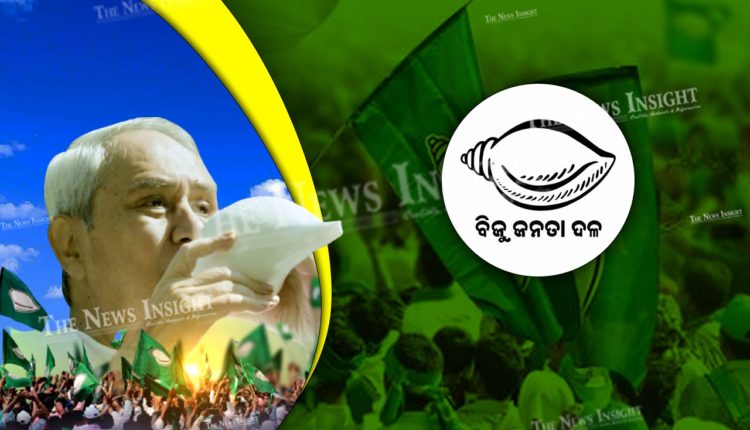 TNI Bureau: While BJD President and Odisha CM Naveen Patnaik was supposed to address the people of Padampur via virtual campaign mode, there is a strong possibility now that he would join the physical campaign trail soon.

The BJD Think Tank in Bhubaneswar and the Strategy Team deployed in Padampur, believe that Naveen’s presence may be required in Padampur to change the course of the battle, which is still tilted in BJP’s favour in many areas, making things difficult for the BJD.

Railway Minister Ashwini Vaishnaw’s unprecedented attack on Odisha Government and BJD, has rattled the party and with Dharmendra Pradhan taking the charge on November 29 and 30 and then again returning on December 3, BJD feels that Naveen should lead the campaign, which may change the political game in Padampur.

CM Naveen Patnaik has been skipping physical campaigning in assembly bypolls and resorted to virtual mode.

If Naveen finally decides to visit Padampur and hold rallies in all 3 blocks as being planned now, the ‘Battle of Padampur’ will be very interesting to watch.