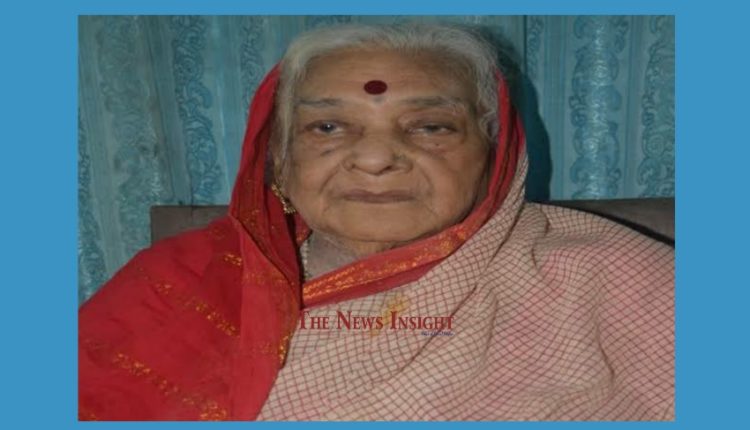 TNI Bureau: Odisha CM Naveen Patnaik has condoled the demise of Laxmipriya Mohapatra, the first Odissi danseuse of Odisha and wife of the legendary Odissi Dance Guru Kelucharan Mohapatra. She passed away at the age of 86 last night.

The CM also announced state funeral for the departed soul. She will be cremated at Puri today.

She began her career as an Odissi Danseuse at Puri in 1947 and performed Gotipua dance. The first Odissi danseuse of Odisha later came in contact with Guru Kelucharan Mohapatra. The couple got married in the same year and then led the revival of the Odissi Dance.

Laxmipriya left the profession later owing to family responsibilities, but her husband Guru Kelucharan Mohapatra took it forward and earned name and fame across the world.