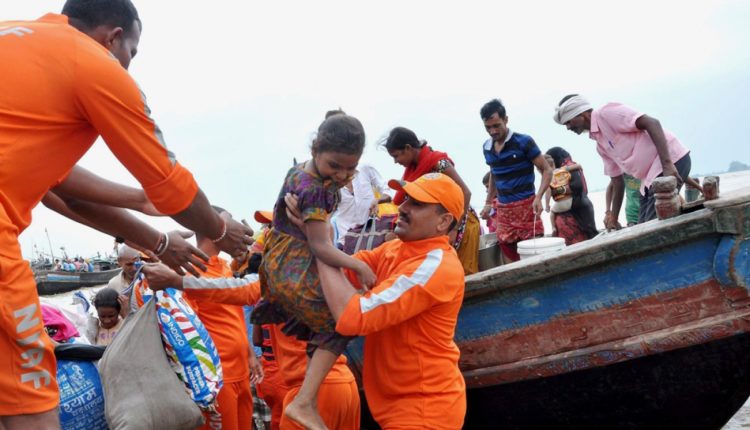 TNI Bureau: The National Geographic Channel will showcase how Odisha Government has managed to evacuate a record of over one million people in 24 hours, largest ever evacuation operation in the country.

The programme titled ‘Mega cyclone FANI-Rescuing A Million’ will be showcased at 9 PM on September 27.

In the show the CM will narrate how concerned departments evacuated over 10 lakh people before the severe cyclone made a landfall in Puri.

He will also discuss about the post impact of natural disasters in Odisha from Super Cyclone of 1999 to 2019 Cyclone fani and how the State Government mounted massive restoration and relief work with excellent planning within two decades.