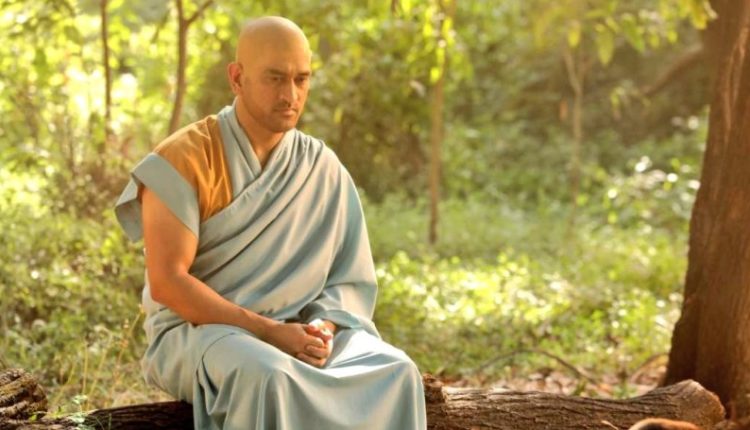 TNI Bureau:  Before the commencement of the 14th edition of Indian Premier League (IPL), former Indian skipper MS Dhoni has surprised his fans with a new look.

This time he has gone all bald and seen wearing a blue garment reaching to his ankles and he appeared like a monk. Earlier, almost a decade ago he was famous for his iconic long hair look.

Dhoni’s Monk look is going viral on social media after the official broadcasters of the IPL, Star Sports shared it on their official twitter handle.

Speculations are there, Dhoni’s new avatar might be featured as advertisement for the upcoming IPL and if so, cricket fans around the world will witness the Captain Cool’s Monk look.

It is worth noting that MS Dhoni who retired from international cricket on August 15 last year, will be back this year to lead Chennai Super Kings in the upcoming IPL scheduled to start in Chennai on April 9 and CSK are to open their campaign against Delhi Capitals at Wankhede stadium in Mumbai on April 10.