The hosts India will start their campaign on the first day against Spain at the newly constructed Birsa Munda Hockey Stadium in Rourkela. 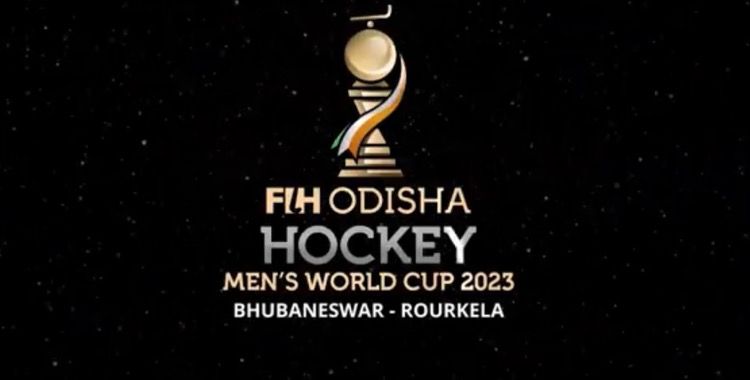 TNI Bureau: The upcoming 2023 Men’s Hockey World Cup will kick off on 13th January 2023 with India taking on Spain in the first match. The hosts India will start their campaign on the first day against Spain at the newly constructed Birsa Munda Hockey Stadium in Rourkela.

The opening match will kick off between Argentina and South Africa. The thrilling encounter between these two powerhouses of international hockey will take place on 13 January 2023 in the iconic Kalinga Stadium of Bhubaneswar, which hosted the last Men’s World Cup final in 2018.

The second match of the day in Bhubaneswar will see the world’s number one Australia facing off France, in a repeat of the 2018 World Cup quarter-final.

The other two fixtures of the Indian team are scheduled for 15th January and 19th January against England and Wales respectively.

In total, 44 matches will be played, with the Final scheduled on 29 January in Bhubaneswar.

On the draw held on 8th September, India was drawn in Pool D with England, Wales and Spain. This world cup will see Chile and Wales making their debut on the global stage.

Here are the four Pool: