According to CBI, bribes from a liquor firm owner were collected through Vijay Nair, who allegedly worked as a broker. 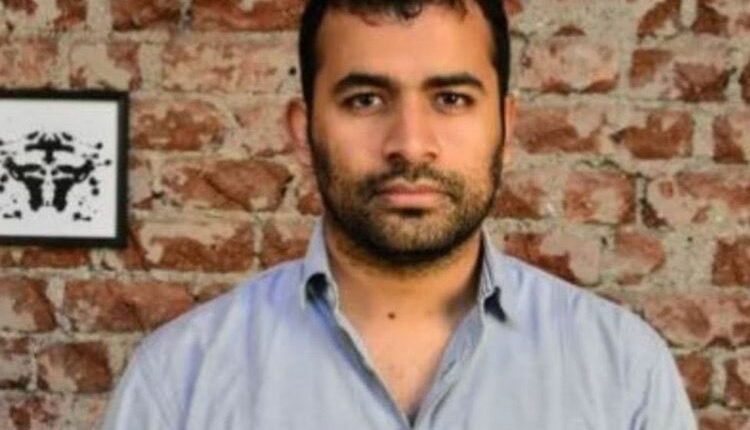 TNI Bureau: The CBI has launched a massive crackdown in connection with the Delhi liquor policy case, by arresting Vjay Nair, an aide of Delhi Deputy Chief Minister Manish Sisodia.

According to CBI, bribes from a liquor firm owner were collected through Vijay Nair, who allegedly worked as a broker.

The CBI is probing the role of Manish Sisodia and 14 others, including Vijay Nair in the alleged liquor scam in Delhi.

Vijay Nair, 38, a college dropout, has been an Event Manager. He has been unofficially associated with the AAP for long time. He had founded Only Much Louder (OML), an entertainment and event management company based in Mumbai.

Vijay later became the Communications Incharge of AAP in Punjab and has been given the responsibility of Gujarat now.