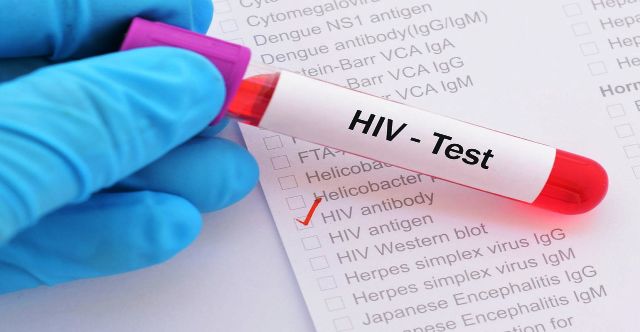 TNI Bureau: In yet another incident of medical negligence, 12 patients were reportedly treated with HIV-contaminated surgical equipment at Veer Surendra Sai Institute of Medical Sciences and Research (VIMSAR) in Burla.

Earlier a road accident HIV-affected person was treated in the dental department. That same instruments was used earlier in the operation of an HIV positive patient.

While the entire Dental department was shut down after the matter came to fore, the concerned HOD wrote to the higher authorities of the hospital for a probe into the incident.

Meantime, Odisha Health Minister Naba Das have directed health department for an enquiry into it.