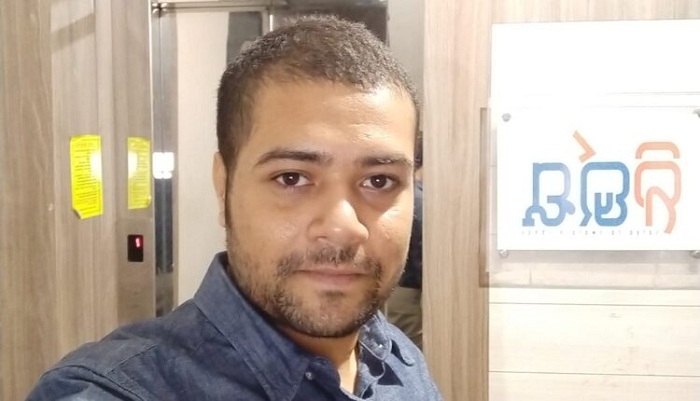 Insight Bureau: The Commissionerate Police has cracked the Manish Anurag death mystery, confirming it as a murder. 3 of his friends have been arrested in connection with the case.

The accused have been identified as Amrit Pritam Biswal, Dinesh Kumar and Mrutyunjay Mishra. While Amrit is Manish Anurag’s friend, Dinesh and Mrutyunjay are linked to Amrit. Both are from Kandhamal district.

Manish had gone to Hotel South City in Patrapada late on October 10 night after visiting the Laxmisagar area. There was an argument between all of them over bill payment. The friends left the hotel while Manish was stranded inside the bar. He got Rs 8000 from his parents and paid the bill.

After paying the bill, Manish left the hotel alone. The friends who were waiting for him outside the hotel, had a fist fight and assaulted Manish, which led to his death. They later dumped his body at the nearby pond and fled.

The police arrested all the accused based on all evidences and will forward them to the court later today. The Commissionerate Police will seek their further remand to build a strong case. The postmortem report did not find any external injury, but confirmed that Manish did not die of drowning.

They are being accused of murder and destruction of evidences. The vehicle that was used to dump Manish’s body, was seized. Efforts are on to recover Manish Anurag’s mobile phone.