IndiGo will operate direct flights between the two cities thrice a week with effect from 2nd November, 2021. 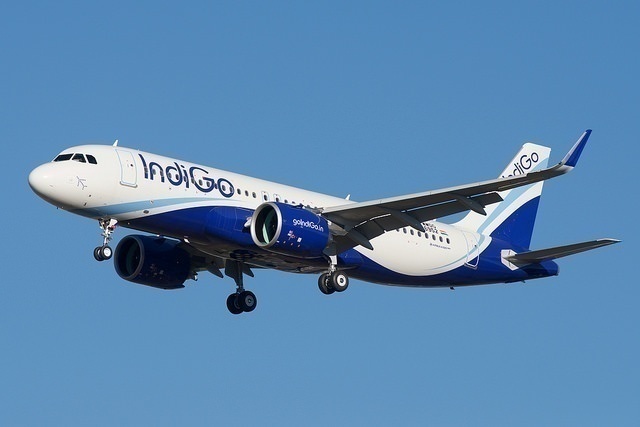 Insight Bureau:  The much-awaited direct flight service between Bhubaneswar and Jaipur, Rajasthan is all set to begin from November 2, informed the Union Minister of Civil Aviation Jyotiraditya Scindia.

In a letter to Union Minister Dharmendra Pradhan, Jyotiraditya Scindia said that IndiGo will operate direct flights between the two cities thrice a week with effect from 2nd November, 2021.

The Government of Odisha has also extended initial incentive to the airline for commencement of the referred routes.

The connectivity between Temple City Bhubaneswar and Pink City Jaipur will not only enhance tourist footfall, but also provide a boost to economic activities in both the State, the letter further stated.

Earlier, Union Education Minister Dharmendra Pradhan had written a letter to  Union Minister of Civil Aviation regarding air services between Bhubaneswar and Jaipur.