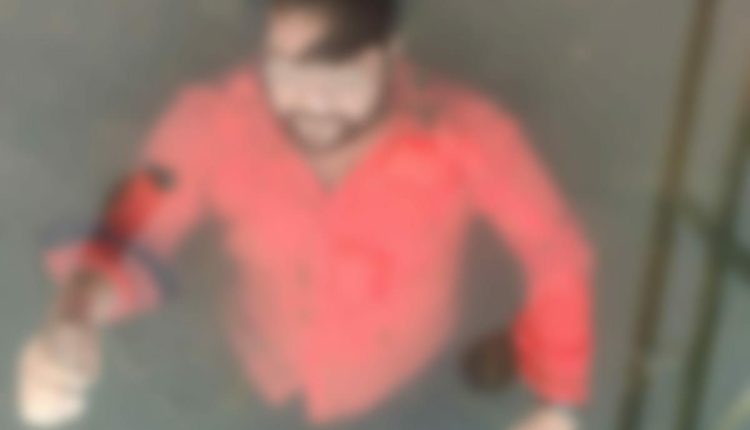 Insight Bureau: In a shocking development, Senior Journalist and Editor of ‘Nirbhaya’ Navin Das’ son Manish Anurag Das (Guddu) found dead under mysterious circumstances. As he was kidnapped last night, he was suspected to be murdered.

Manish (30) was abducted last night and his car was abandoned in Infocity area. He had reported called his father and said he was being beaten up by a group of youths. 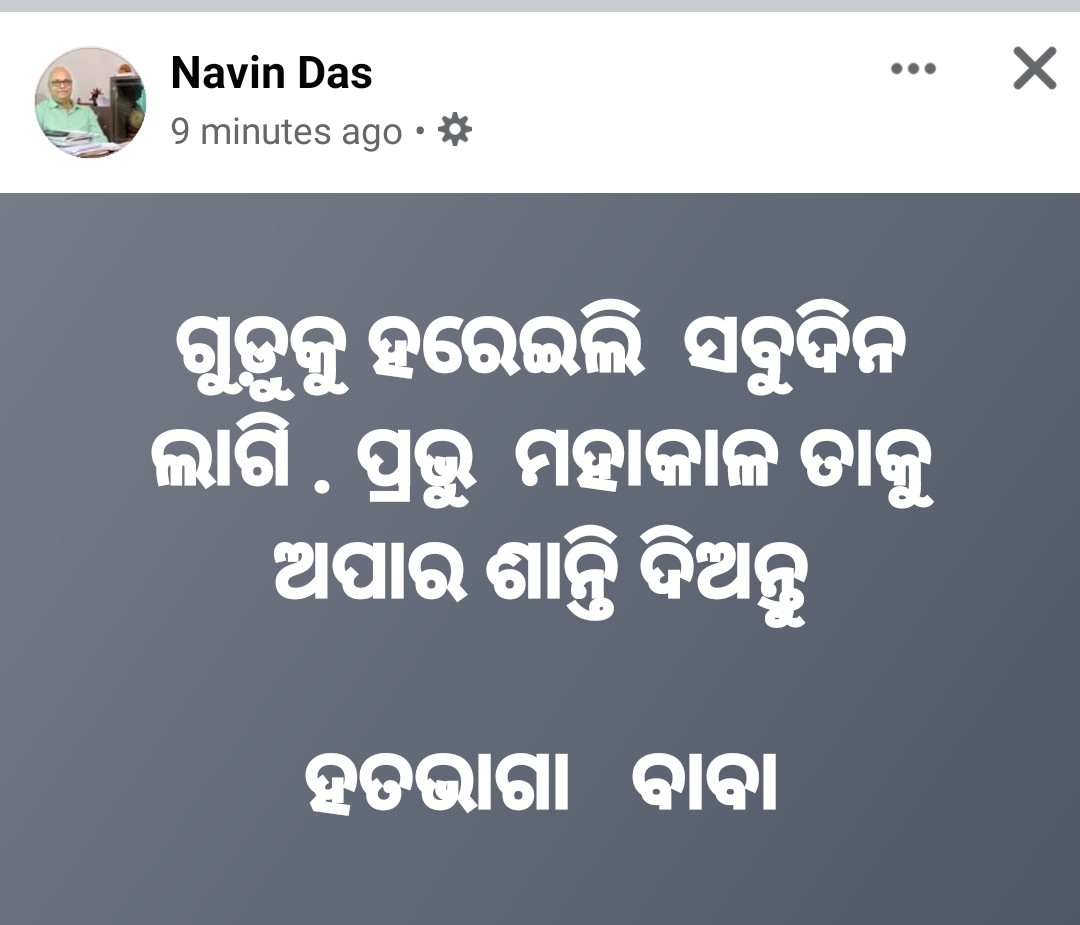 Later, the youths called his father too and asked for ransom. Later, Navin Das filed a police complaint. Manish’s body was recovered from a pond in Patrapada on the outskirts of Bhubaneswar today. 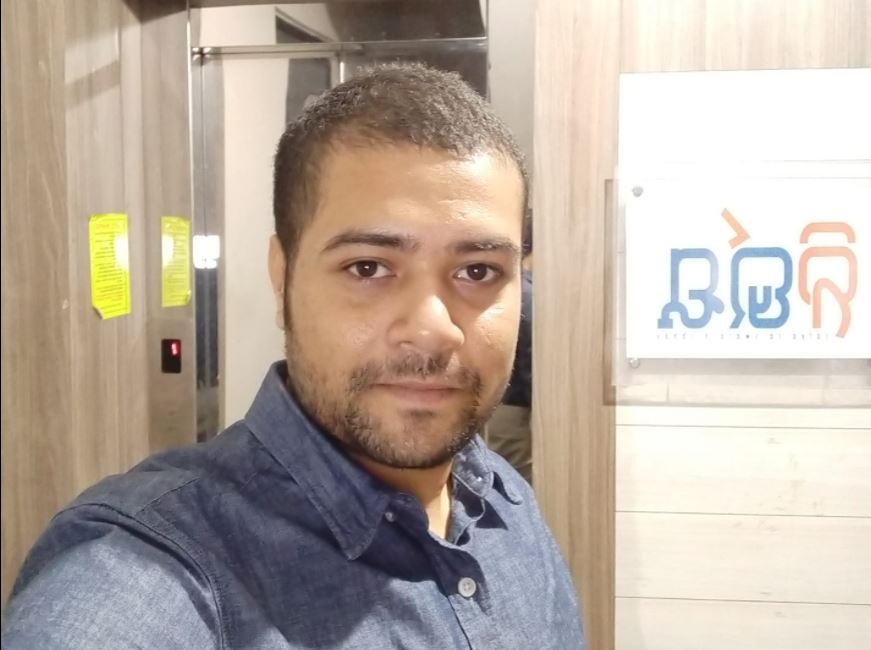 Manish who was assisting his father in his YouTube work and online media activities of ‘Nirbhaya’ was supposed to get married later in November. Navin Das’ younger son is working in Aurangabad, Maharashtra.