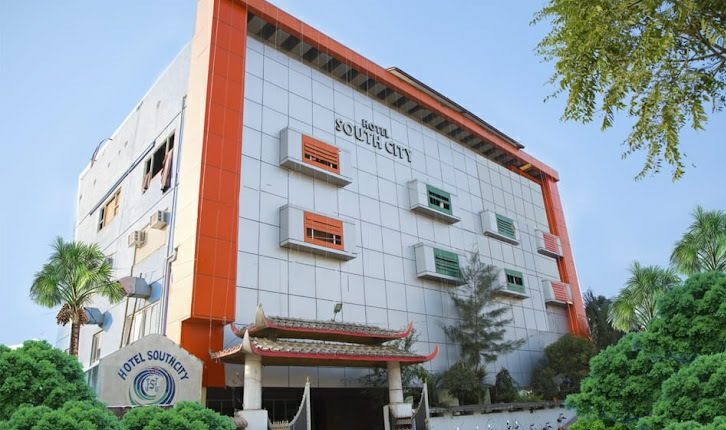 Insight Bureau: In a big development, the Commissionerate Police has sealed the Hotel South City in Patrapada after it was revealed that Manish Anurag, son of Senior Journalist Navin Das, was last seen in the Bar at the Hotel before his abduction and alleged murder.

Manish was reportedly last seen in the Bar along with his friends at around 4 on Sunday. The police suspected that they were having a party there on Saturday night. Navin Das had reportedly received a call at 4:11 AM from Manish who told him that he was being beaten up by his “friends”.

The Bar was open despite night curfew. Local residents allege that the Hotel illegally runs sex racket and liquor trade abd that’s the reason why it has become a hot destination for the youths in odd hours.

The police has reportedly detained 5 people while 2 are absconding in connection with the case. CCTV footage from the sealed hotel is being examined.

In his ‘Nirbhaya Gumar Katha’, Navin Das has alleged that his son was murdered by his friends who called him in the pretext of a feast. He expressed confidence that Cops will arrest the guilty and deliver justice in this case.