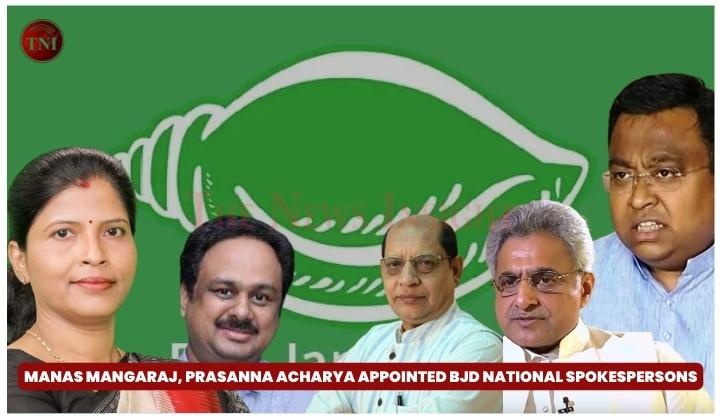 Journalist-turned Politician Swayam Prakash Mohapatra has been appointed as the Head of Biju Janata Dal’s Social Media Cell. He also found a place in the list of Panelists.